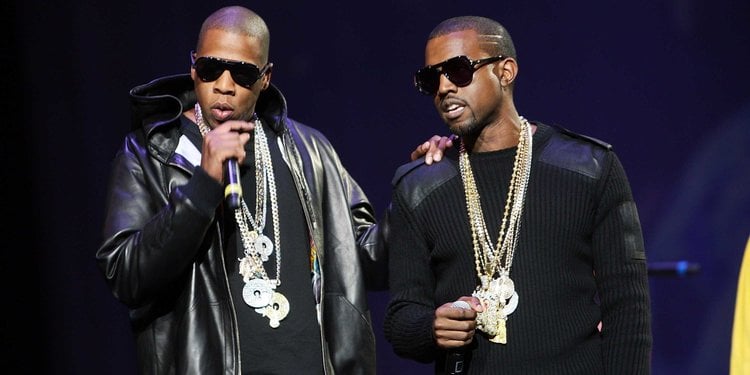 Billionaire rapper-turned-business mogul, Jay-Z, has been displaced as the highest-paid rapper this year by his protégé, Kanye West.

Newly-released rankings from Forbes put West as number 1 in 2019, with a pre-tax income of US$150 million. Kanye West edged out Jay-Z to the top spot by a considerable margin, largely thanks to the wildly popular Yeezy brand, an off-shoot of adidas, which is expected to hit US$1.5 billion in sales this year.

Jay-Z clocked in at US$81 million, while the most-streamed musical artist right now, Drake, taking home US$75 million this year.

Despite being dethroned, Jay-Z probably isn’t too phased by the reshuffle in rankings, after taking home the title of hip hop’s first billionaire by Forbes just a few months prior. Jigga’s wealth soared off the back of his musical fame through strategic investments and personal business ventures like Armand de Brignac Champagne, Tidal and his Roc Nation music and sports empires. 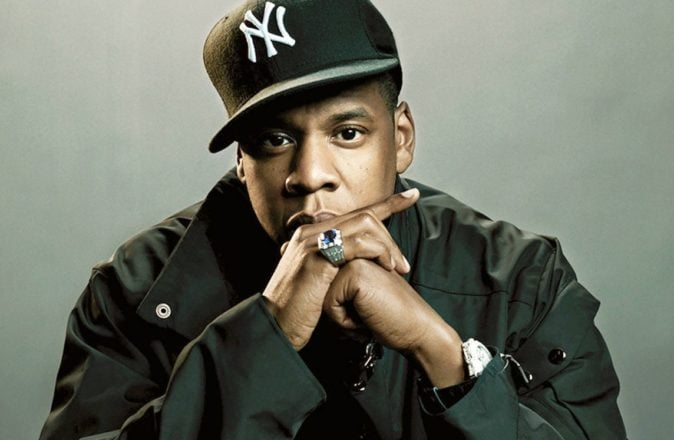