All hail the internet and its incredible powers to bring to light moments you really, really want to see. Here’s one of them. Kanye West performs Gold Digger, in 2003, back when it was titled ’18 Years’ with John Legend. The single wasn’t officially released until 2005, with Jamie Foxx replacing Legend.

If there was ever a TBT to be enjoyed, this is it. Oh and Yeezy, Screech from Saved by the Bell called, he wants his outfit back. 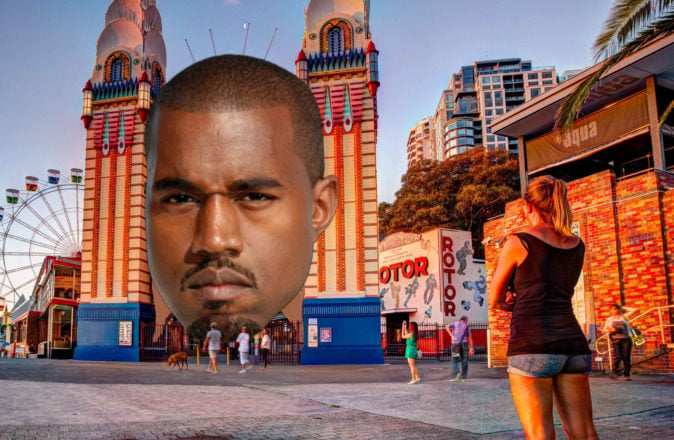 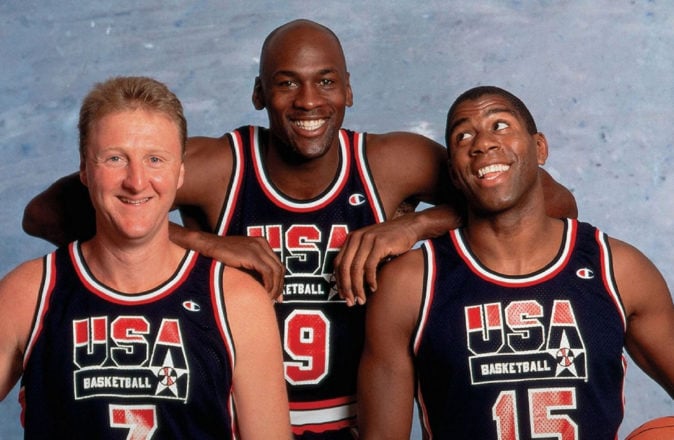