It’s a well known fact that Kanye West was extremely close with his late mother, Donda. Many of his songs are inspired by her or written in her honour and their bond has been well documented over the years.

In this recently uncovered video, Kanye and his Mum rap Hey Mama in a humble home video; a far cry from the lights and cameras and the flashy lifestyle we have come to know of Kim Kardashian’s other half and baby Daddy.

The song they perform in the video, Hey Mama, was released as a tribute to Donda on his album, Late Registration, in 2005. Kanye has been open about the impact his mother’s death has had on him, who passed in 2007 after suffering complications following cosmetic surgery.

Enjoy this awesome duet and rare sighting of the softer side of Yeezy. You might just like him a bit more after this. 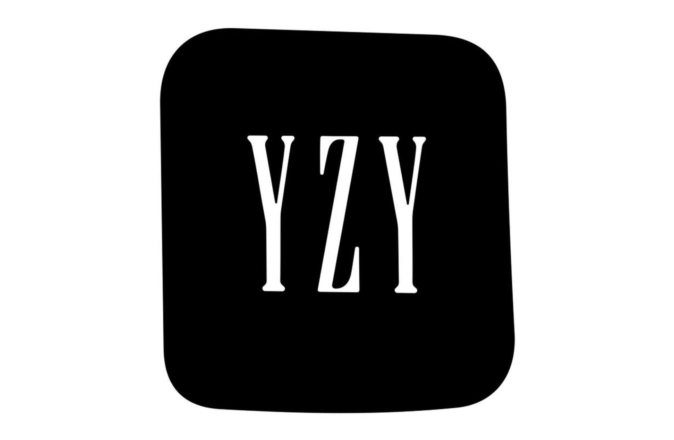 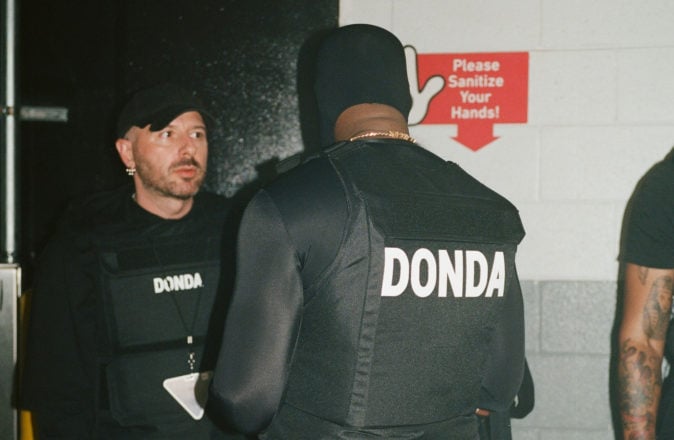