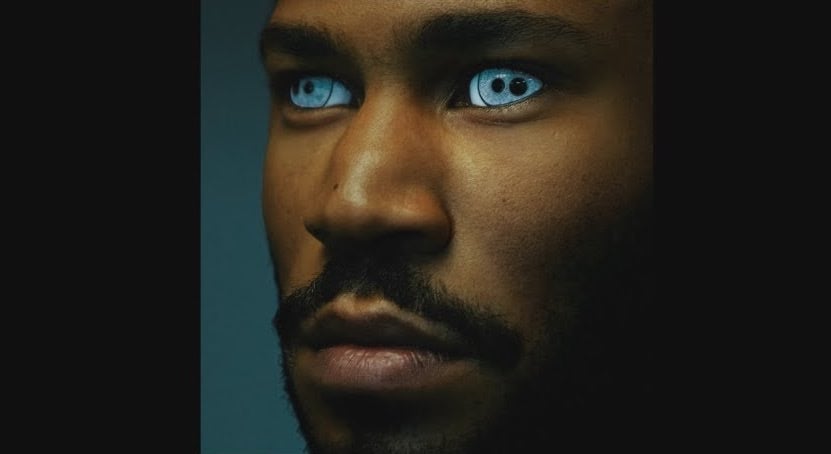 Everyone’s favourite beat wizard, Kaytranada, is making a splash this Friday with his second album-length release.

Titled BUBBA, the long-awaited sophomore album is out this Friday, December 13, via RCA Records. To mark the announcement and tide over fans until the weekend, the electronic hip-hop master has also dropped a new song with Kali Uchis called ‘10%.’

Set to accompany Kaytra on his quest for world groove domination are the likes of Pharrell Williams, Mick Jenkins, Masego, Estelle and GoldLink. You can find the complete tracklist below.

The latest LP follows Kaytra’s Polaris-winning 2016 debut record 99.9% and drops ahead of the man’s upcoming Australian tour where he’ll be gracing the FOMO 2020 lineup with his presence alongside BROCKHAMPTON, Lizzo and Rico Nasty. 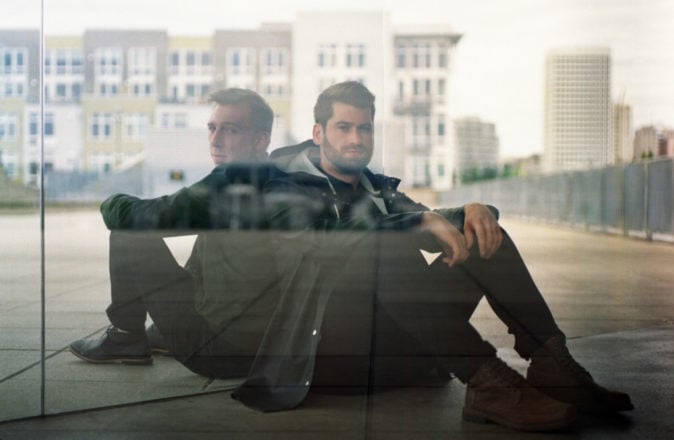