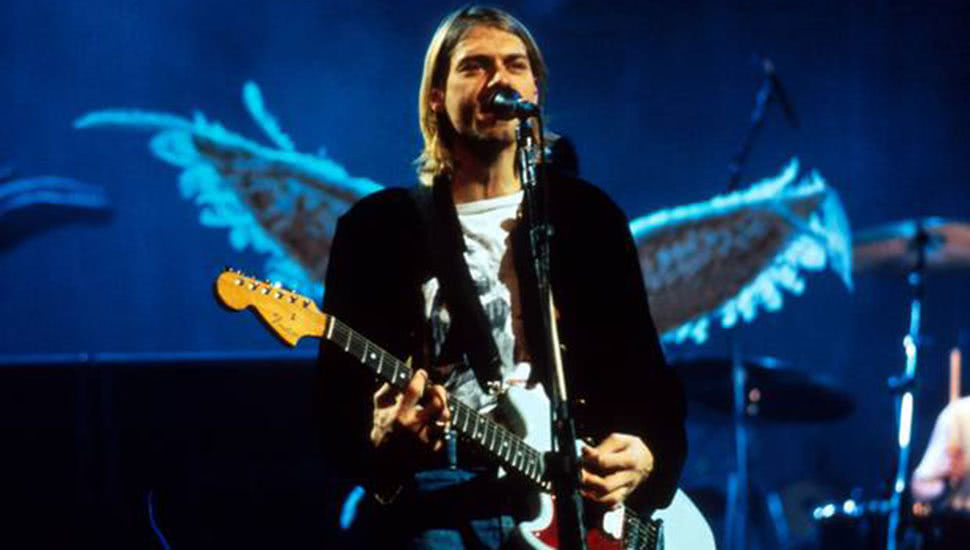 Nirvana frontman, guitarist and American music icon Kurt Cobain is famously known for his love of Fender guitars and his groove for having them custom made. Cobain’s most legendary Fender’s include his self-designed Jagstang to the custom left-handed Mustang dubbed the “Skystang III” in sky blue which is now up for auction.

This Fender was custom built for Cobain in 1993, played in Nirvana’s Utero tour. The guitar was built by Scott Zimmerman, who also built the necks of Cobain’s first two Fender Jagstangs. During production, 10 of the custom made guitars were ordered, however only six were eventually delivered. Cobain’s personal guitar tech further fitted and perfected the Mustang with black Seymour Duncan JB pickup and a Gotoh Tune-o-Matic bridge.

Three months after Cobain’s death, Courtney Love Cobain sent the Skystang III to a fan with an accompanying letter stating that this was one of Cobain’s favourite guitars. The Fender, letter, original hardshell case as well as the shipping document from Love Cobain, were on exhibition at the Rock & Roll Hall of Fame. Here, a fan broke through the barrier protecting the Mustang and stole two knobs off the guitar. Since then, these were replaced by the Museum with identical knobs.

The Skystang is Cobain’s most documented and well-known Fender that has ever been up for auction. Register to bid at Julien’s Auctions. Starting at USD$75,000. 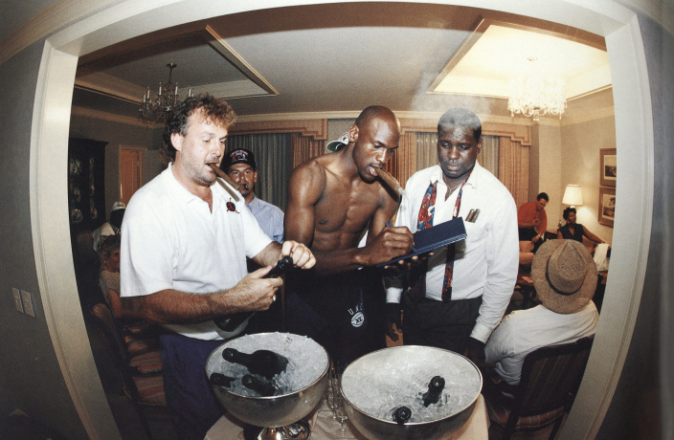 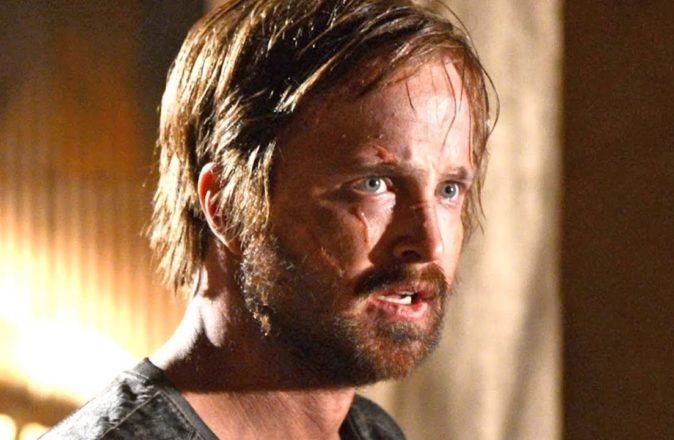 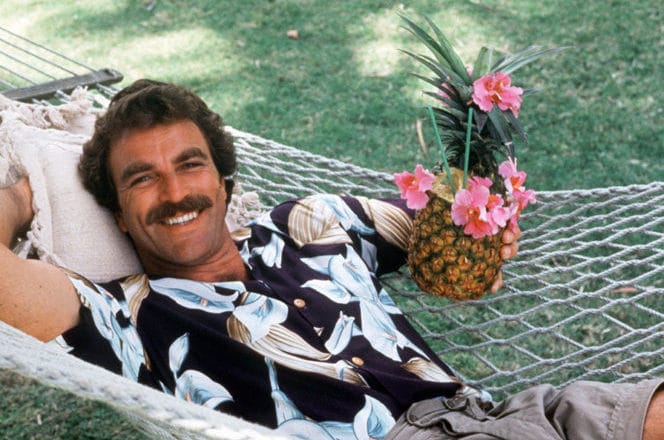