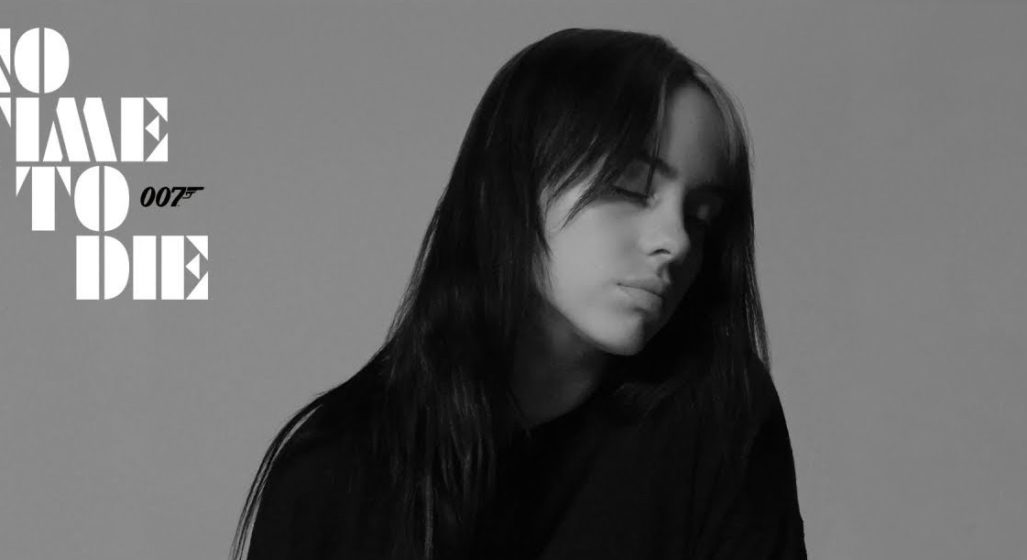 Alright. We’ll eat our words. When it was announced that Billie Eilish would be the one to champion the No Time To Die theme song, we had some… reservations. But hearing it now, we can safely say it delivers (and then some).

The titular Bond 25 track showcases Eilish’s signature vocal range in the best way possible, over a sombre, brooding, and melancholic instrumental. One that simultaneously informs the tone of the upcoming cinematic release, as well as the farewell of Daniel Craig.

The track is exactly as nuanced and subtle as it should be, almost a mournful procession song marking the end of an era. And perhaps even the rumoured onscreen death of Craig’s 007 iteration.

In all honestly, this may very well be precisely the track that No Time To Die needed. Originally, there were whispers surrounding a ZHU produced Dua Lipa banger. But at this point, it’s hard to imagine how that alternate reality would have even come close to capturing the same emotion. Or scale of crescendoing grandeur.

Legendary composer, Hans Zimmer, has also been tapped to lend his talents. Setting the scenes with what yet another one of his epic and atmospheric scores, we can expect more slow-burn and contemplative musical accompaniment.

No Time To Die is directed by Cary Fukunaga and scheduled for international release on April 8th, 2020.

RELATED: ‘No Time To Die’ Currently Has A Three-Hour Runtime. 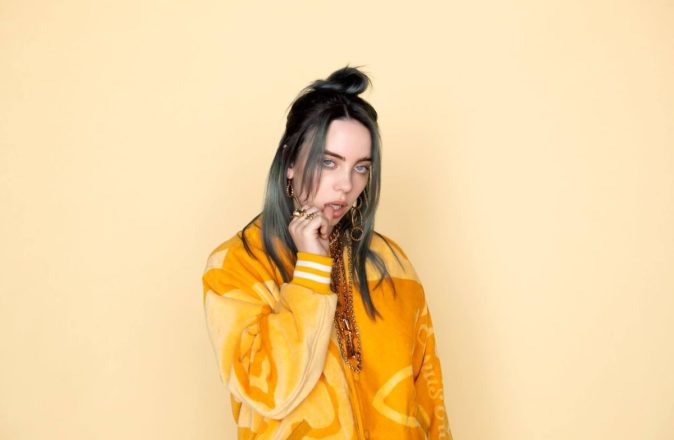