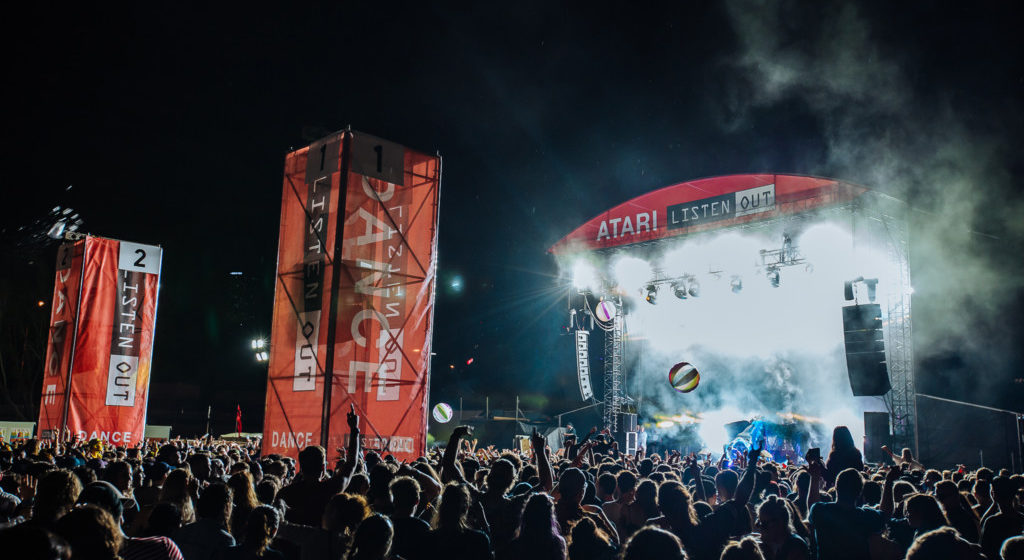 Jumping the gun and kicking the summer festival season off early is the inaugural banger bonanza that is Listen Out Festival. The festival has cemented its position as one of the country’s premiere touring electronic events bringing a mountainous show year after year. Taking place annually in the major cities of Melbourne, Perth, Sydney and Brisbane, this year’s event set the benchmark high for the festival pack to follow in the coming months.

Last year’s sonic bedlam was orchestrated by the likes of RÜFÜS, Jauz, Tchami and Travis Scott. This year saw the festival do one better – piloted by another stacked cast including Duke Dumont, Future, What So Not and Bryson Tiller. The full lineup was as follows, with Future unfortunately pulling out of the Sydney and Brisbane legs for personal reasons:

We graced the Brisbane leg, taking place on Sunday 01 October at The Sporting Fields in Herston. It was a wet afternoon to say the least, and I’m not talking about the rain.

We were absolutely shocked to hear the worst news since Arnott’s Shapes changed their recipe: What So Not and Duke Dumont were clashing as a result of Future pulling out. The clash saw the crowd divided into factions. We thought What So Not, the project by Chris ‘Emoh’ Emerson (and formerly Flume) deserved the full attention of every person coming through the gates. Before his first song our attention was locked in by his stage setup: the decks were atop a 16-foot-high horse, two enormous truck wheels, and a jungle of vegetation. This gave the impression he was riding a giant horse monster truck creature/vehicle.

An hour wasn’t enough time to fit all of What So Not’s bangers in, so we got the best of the best, including Divide and Conquer, Lone, Gemini, and the recently released Better. This, combined with the impressive and immersive visual setup, made for an emotional, heavy, and euphoric rave. We also got the opportunity to sit down for a chat with Emoh, keep a look out for the interview article in coming weeks.

The French mystery man added jetfuel to the afternoon’s mellow fire, coming on after Vallis Alps and kicking the shit out of anyone not ready to rave immediately. The set’s big, thumping, deep house tracks provided the perfect shift from the afternoon session. The crowd was visibly begging for the next nasty and dirty drop, which Malaa generously provided in the form of his classics Notorious, Pregnant and new collaboration with Tchami; Summer 99. The artist’s kit includes a black ski-mask and permanent cigarette, giving a uniquely anonymous stage presence and driving his theme of ‘illegal’ music.

Australia arguably doesn’t get enough quality house music names, it’s something that needs to change. However, bringing Duke Dumont over for the second time in just over a year is a promising step in the right direction. The American wizard weaved a feel-good set comprising the world’s favourite popular and summer house tunes from the last few years. Ocean Drive, I Got U, Real Life – it was all there. Dumont’s deadpan expression was in stark contrast to the sheer euphoria smothering the crowd by way of the speakers. His performances are often laden with fan favourites from other producers and Listen Out was no different, hitting the Brisbane festival-goers with a clinic in feel-good music. It’s sacrilegious that so many had to battle with the conflicting What So Not set.

Absolute filth. Getter went into the festival (as with most of his other appearances) being the heaviest act on-ground, and it was certainly noticeable. The American dubstep fiend immediately followed Malaa and was quick to foster his frothing crowd. From song number one there were some lethally wild mosh pits opening front and centre – the only thing working harder than the crowd was Getter’s fringe. The dubstep-deficient Listen Out lapped up his massive bass-heavy tracks, which he fired at will, including Head Splitter, Inhalant Abuse, and Dubstep is Dead. The pairing of Getter and Malaa worked terrifically well, with most punters staying put at the stage in a frenzy for the two hours. The late afternoon rain was much needed.

Australia’s resident Joaquin Phoenix lookalike and prodigious slinger of silky smooth, funky house did not disappoint. He brought his recently released album, Visions, to life amongst a smattering of old favourites such as Pizza Guy. The artist embodied cool on the stage as he showcased his immense talent on the bass guitar with a surprise band. Touch Sensi’s performance fit like a glove on the crowd’s beckoning hand, overall proving a perfect act to upstart the festival and set the tone for acts to follow. If you haven’t already, go check out Visions.

After being initially underwhelmed by Hermitude’s replacement of Future and seeing them multiple times previously, I was pleasantly surprised by their set on the evening. A 7pm set was gratuitous, but the Australian electronic duo did not disappoint for what was a huge turnout. The visual set up was smart: a starry night sky which switched to live imagery of the crowd on queue with samples and basslines. This simply made the show seem bigger and wilder. Hyperparadise and The Buzz were highlight tracks of the set and had everyone in Brisbane chomping at the bit.

After seeing Vallis Alps at a small show around the time of their breakout in 2015 and now again at a major festival in 2017, I can say that the improvement of their performance genuinely impressed me. The indie-electronic duo pulled a massive crowd for a 3pm set and dished out some early summer vibes with their repertoire of hits, including Thru, Reprieve and East. When their flagship tune Young dropped, it was vibes all round and everyone had their head in the clouds.

One of the only remaining hip-hop artist after the loss of Future was sorely missed due to a clash with the cool-as-a-cucumber Green Velvet.

We were looking forward to catching the up-and-coming melodic electro producer but unfortunately missed out. From what we heard, punters were treated to an ethereal and emotional trip through the American’s sonic fantasy land.

Images courtesy of Mitch Lowe and Zennieshia Butts (Malaa and last image only) via Fuzzy Events. 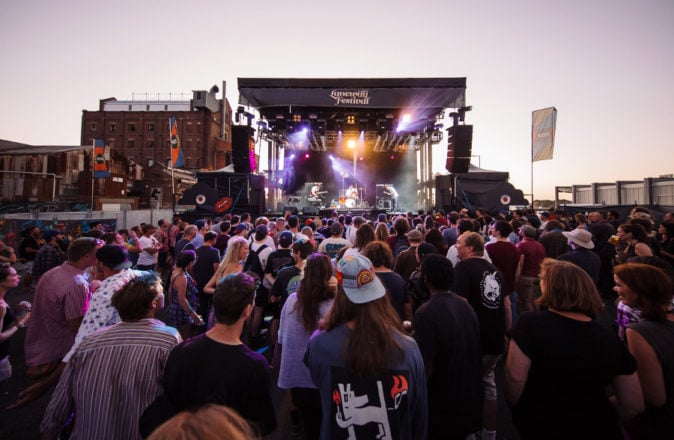 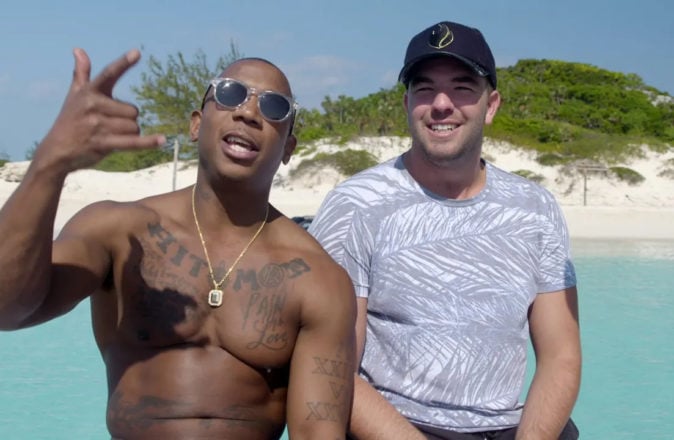 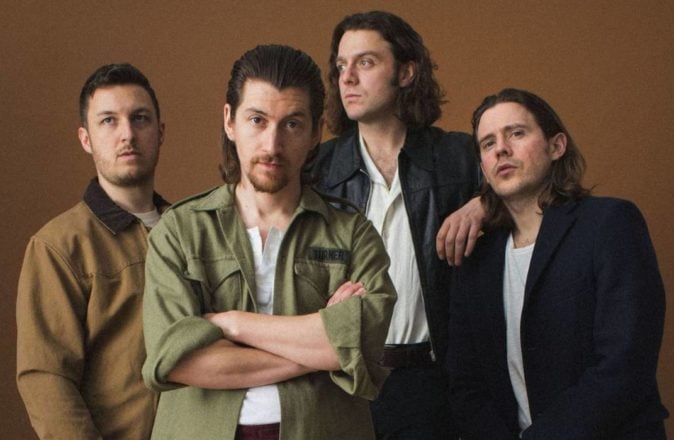