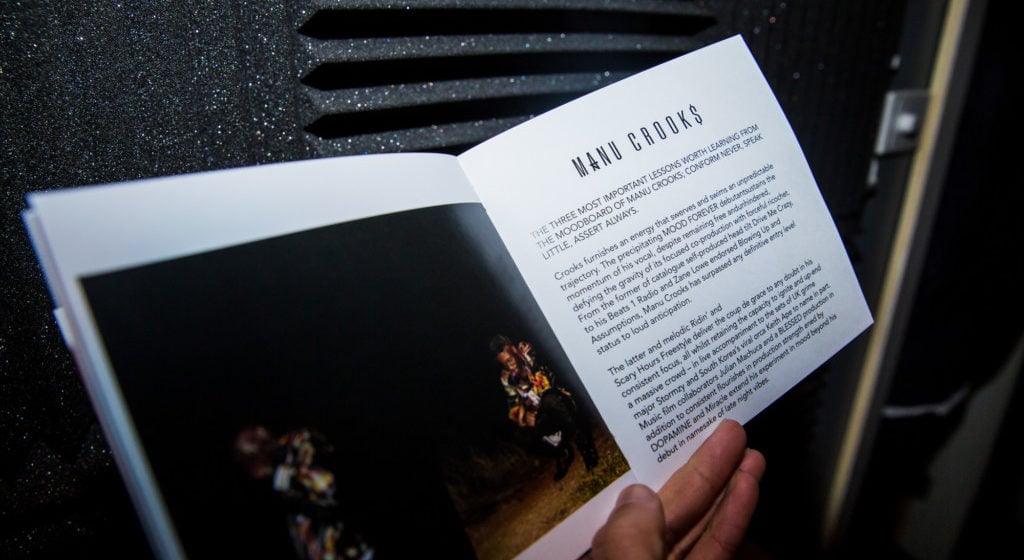 Sydney artist Manu Crook$ is fast becoming the forefront of Aussie rap. His hugely popular releases display a different side to the scene, a definitive departure from the usual with it’s heavily American trap influenced sound. We at Boss Hunting have been smashing the repeat button on these tastefully textured beats and vocals, even getting a chance to interview Crook$’ back in April.

So when the invite came our way for his Mood Forever EP listening party, it was a no-brainer for us to attend. Going down at Dream Factory Studios with Hennessy on hand to supply their notoriously smooth drinks, the vibe was more Atlanta than the Inner West of Sydney. It was definitely epic to see how his tracks had crafted a repertoire with the staple liquor of American rappers, a true testament to Crook$’s growth and reach.

The hype from the crowd in studio soon manifested into complete satisfaction as the first track of his EP bounced around. As the win set in, the night was completed with a food hook-up from the guys over at Butter Sydney and their infamous fried chicken. Check out some pics from the night above and listen to the EP below.

By Jethro Do Paco (@jethrodpaco) 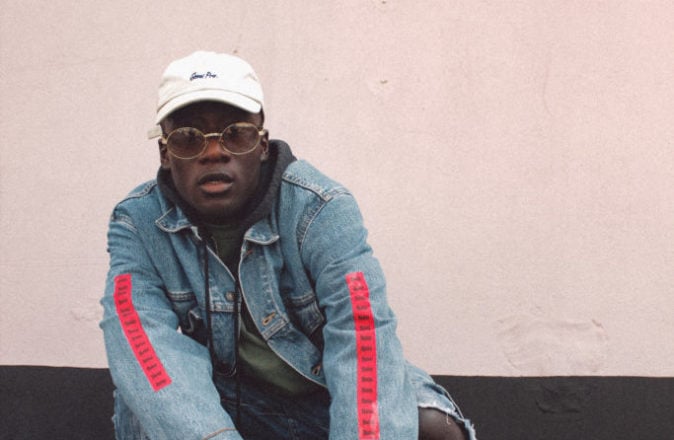