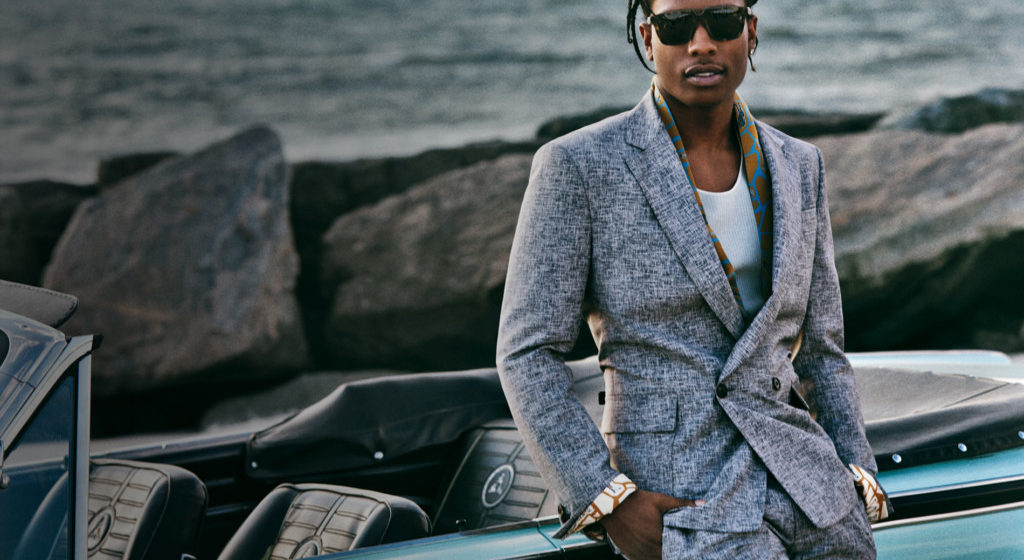 Style icon and one of modern hip-hop’s most individualistic artists, Rakim Meyers AKA A$AP Rocky, has never shied away from speaking his mind.

Pretty Flacko recently sat down with GQ backstage surrounded by the A$AP Mob, fresh from performing a live set. In the cover video, we see him field some queries from other immense talents of their industry, and freestyle to a fire alarm.

The Harlem rapper has also just revealed some details regarding his forthcoming album. The project has been highly anticipated in the wake of the second volume of A$AP Mob’s Cozy Tapes mixtape, and coming up on two years since his own full-length, independent release. He has stated his goal is to go against the grain of current top 100 songs, having been recording in London as a means of incorporating the local sound into his own.

“I prefer to experiment and have my crowd grow with me and to reach new crowds,” he says. “I don’t just rap—I actually make music. That’s why it takes time… My new album is really about testing new sounds. People are scared to test new sounds, so they go with what’s current ’cause it’s the easy thing to do. The top 100 songs sound a certain way. People cater more to that because… it’s a guaranteed demographic behind that.”

Watch him answer questions from the likes of the Oscar-winning Mahershala Ali, renowned fashion designer Raf Simons, legendary rapper Andre 3000, and more in the clip below.