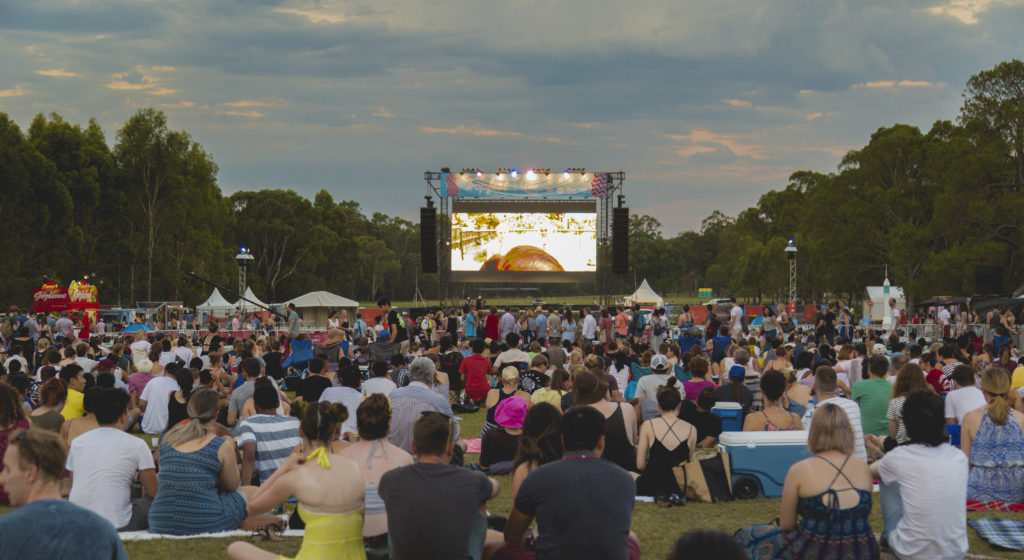 “I didn’t expect this to happen. I was just really looking forward to getting my film in front of as many people as possible so receiving the win is just a bonus. Tonight was the first time that I saw the film off of my laptop and I do my own post-production work so I was just pleased that it all came together” – Director Matt Day on his win.

Held in Parramatta Park for the first time, it was the 25th anniversary of Australia’s most prestigious short film competition.

The Mother situation definitely requires a dark sense of humour. If this is something you do possess, then it is very, very funny. The film stars Peter O’Brien and Love Child‘s Harriet Dwyer – who plays the train-wreck youngest sibling with an apparent substance addiction problem, extremely well.

You can catch all the action from Tropfest, including watching Matt’s winning film, on Red Bull TV. 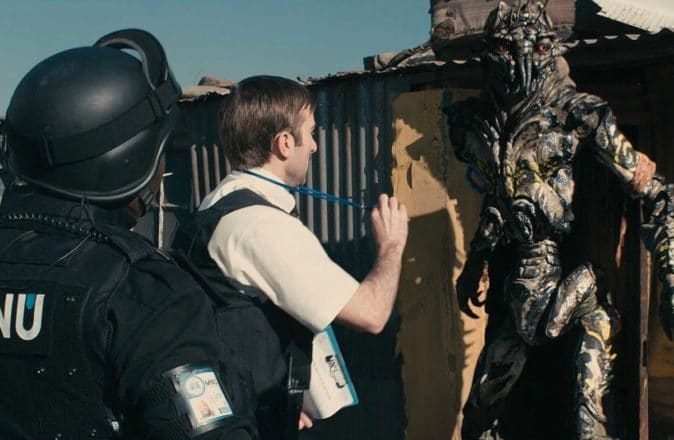 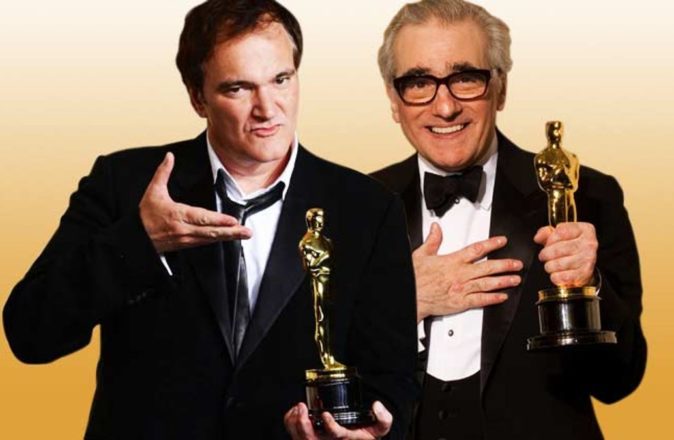