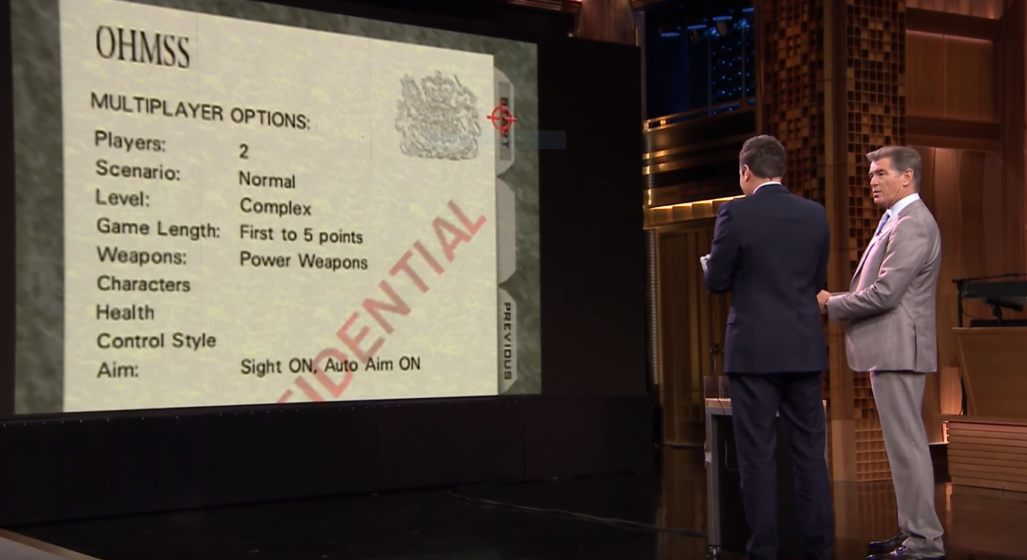 We’ll leave that one to you, but one’s thing is for certain, no after-school playdate as a kid was complete – or even worth your time at the naive age of 7 – unless a classic two player face off in Nintendo 64’s GoldenEye 007 got a start.

Such nostalgia, in fact, prompted Jimmy Fallon himself to challenge the 1995 film’s star, Pierce Brosnan, to a game on The Tonight Show a few years back.

The former actor has been vocal about his love for the British super spy character but confesses he doesn’t enjoy watching himself on screen. It seems the Irish actor may have shared the same apprehensions towards the video game adaptation, as it looks as if the ancient console concept is also an uncharted novelty.

Watch the battle below. 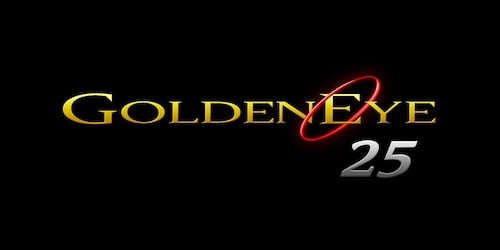