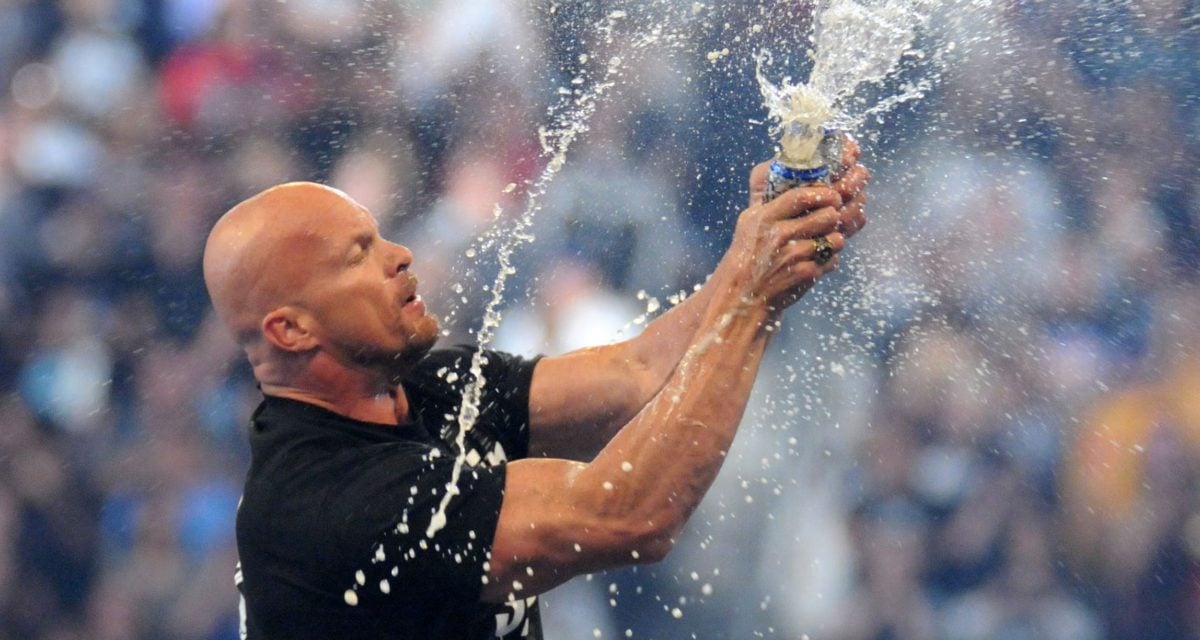 From the late 80s right through to the early 2000s, every man and his dog received their own sitcom. In present day, history seems to be repeating itself with the documentary format being thrown at anyone who matters. David Beckham… Shane Warne… Tiger Woods… and now, from the producers behind ESPN’s The Last Dance comes a retrospective about WWE star Stone Cold Steve Austin.

The news was first broken by former WWE announcer Lilian Garcia during an interview on The Chris Van Vliet Show. Here’s what she had to say:

“WWE contacted me and they said the producers from The Last Dance are going to reach out to you. They want you in their documentary. It’s crazy because when I got the message I was literally just watching The Last Dance documentary… I come to find out that they want to do a documentary for Stone Cold Steve Austin and it’s coming out next year.”

Stone Cold Steve Austin – real name: Steven Williams – made his wrestling debut at World Class Championship Wrestling (WCCW) in 1989. Signing with what was then referred to as the World Wrestling Federation (WWF) in 1995 as “The Ringmaster” before officially adopting the Stone Cold moniker a year later, the iconic Texan would rack up 19 championships throughout his career prior to his retirement in 2003 due to neck injuries.

Similar to Dwayne “The Rock” Johnson, Steve Austin has managed to lobby his WWE fame into a more substantial career post-retirement (while still maintaining a connection to the wrestling world). Acting, hosting, podcasts, video games, and above all, icon – the man has been steadily keeping himself busy / the paychecks a-flowing for some time now.

A release date for the Stone Cold Steve Austin documentary by The Last Dance producers has not yet been confirmed beyond sometime in 2021. 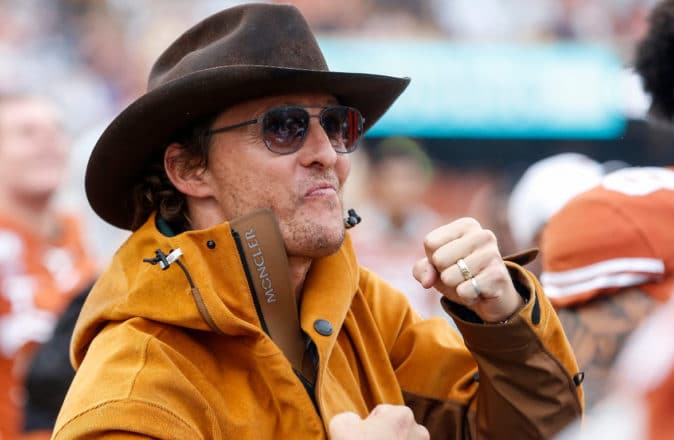 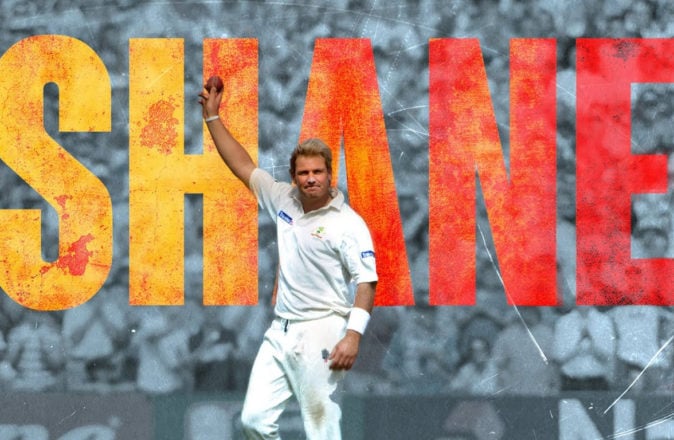 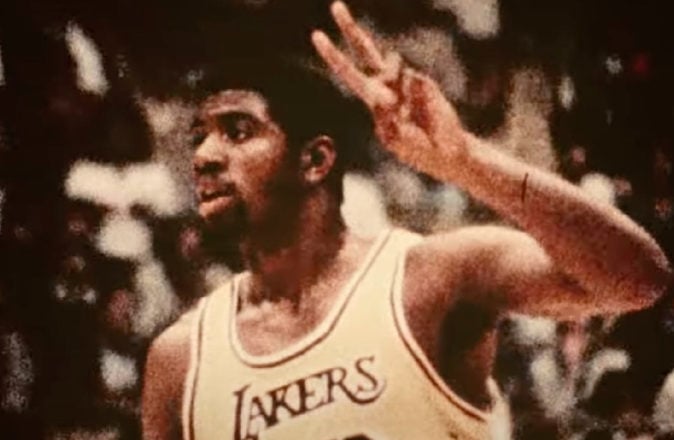