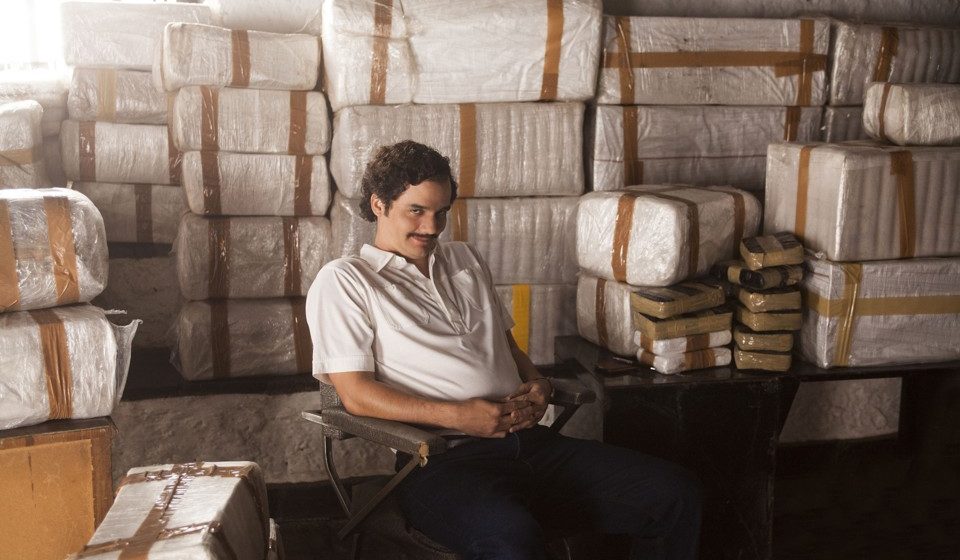 Welcome to the golden age of television people. Due in part to the fact that film is being destroyed by superhero franchises, TV is quickly becoming the main story telling medium, and thank god!

In this mess of binge watching and streaming, one can get lost in sheer volume of TV out there. Letting things just slip by just is not acceptable, so here’s this list, just to make sure these shows don’t slip through your remote control stained hands.

Built from a short story, this TV show is in it’s 9th season, so it’s not exactly new, however it is still weirdly unfamiliar to a large majority of people in Australia. Following five crazy bar owners from South Philadelphia, the scenarios these guys get thrown into are some of the wildest on television. Crack addicts, dumpster babies, The DENNIS system, red wine in coke cans and a terrible rip off of lethal weapon, is just a snippet of the utterly bizarre stuff that goes on in this cult hit. I was sickened by sheer amount of people who didn’t know this show existed, so it had to be included.

Think: Breaking Bad in suits – replace the meth with lies

Developed from the British series of the same name, House of Cards is pushing those boundaries mentioned earlier and is one of those responsible for heralding in this golden age of TV. Kevin Spacey plays presidential hopeful Frank Underwood (The role Spacey was born to play) as he manipulates his way to the top of American government. House of Cards is full of deceit, lies and manipulation, scary when majority of the show seems entirely plausible. Headed by acclaimed film director David Fincher, House of Cards is a strap yourself in thriller, most binge worthy of them all.

Welcome to the offspring of all this hard work Netflix has been doing. Narcos is arguably the show of the year, receiving rave reviews from almost every important person in the biz as well as holding a steady 9.1 on IMDB. The show follows the infamous Pablo Escobar as progresses into the most successful/evil drug lord of all time. Kidnapping, bombing and murder is all on display as Pablo rumbles through the Columbian government with his never ending supply of money and cocaine. Wagner Moura plays Pablo and he is truly remarkable, like Bryan Cranston in Breaking Bad, Moura makes it hard to choose who is good and who is evil in the story. This is my outright favourite of the new wave TV, once you start watching, you’ll understand why.

Julia Louis Dreyfus is a television goddess, that’s a given, but her attempts since Seinfeld haven’t really matched her status. Then Veep popped up, filled with quotable one liners and fantastic characters, Veep is quickly becoming one of the most critically acclaimed comedies of this Netflix generation. JLD plays Selina Meyer, a Maryland senator who is sworn in as the vice president. She quickly finds the role isn’t exactly what she hoped it would be as she ends up really only dealing with meaningless tasks that are trusted to the Veep. It’s clever, quick and has a %100 rating on rotten tomatoes after 4 seasons! It’s perfect to unwind with, JLD is sensational and it’s a good way to fill up your banter book.

I think this maybe the most underrated TV show of 2015. A cleverly crafted show, Man Seeking Woman mixes romanticism with surreal humour, to produce some hilariously weird moments. We follow Josh (Jay Baruchel – This is the end) post break up, as he just tries to piece his life back together. It’s creator Simon Rich, has delivered a genuinely unique storytelling format to a common topic. Man Seeking Woman is one that’s easy to fall for and supremely enjoyable to watch. Get on board right now, bright and early, so when everyone knows about it, you can be ultra cool and tell them all that you have followed it from the very beginning.

If you’ve seen all of these shows, then well done. If you haven’t, I suggest you put in some hard binge watching yards immediately.

And, if you haven’t seen Breaking Bad, Game of Thrones, True Detective, or Mad Men already…for the love of god, stop reading this article and find the nearest TV.