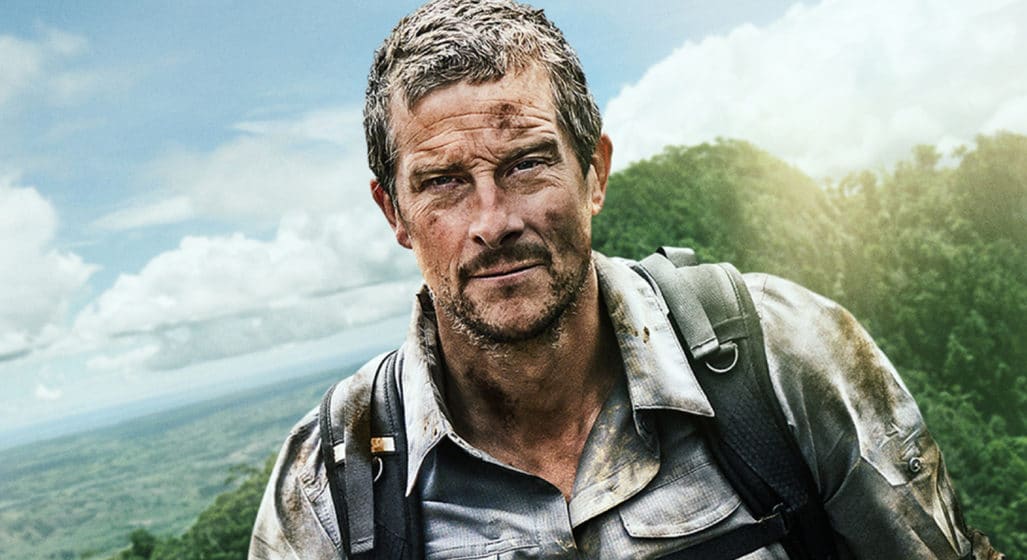 Former SAS serviceman, survival expert, and connoisseur of urine – Bear Grylls – is once again gracing our screens in the Amazon-produced revival of The World’s Toughest Race.

Hosted by the Man vs Wild star himself, this brutal reality entertainment format will see a total of 66 teams hailing from 30 different countries brave the most unforgiving natural terrains to, well, race. As implied by the title.

The first 10-episode season will see these teams travel non-stop for 24 hours a day, 11 days straight, across Fiji – think jungles, rivers, mountains, and the ocean.

As touched on earlier, this isn’t the first time audiences have seen The World’s Toughest Race. The series originally aired in the 90s/early 2000s, with some returning behind-the-scenes talent onboard. Showrunner and Executive Producer Lisa Hennessy recently posted the following on Instagram:

“I’m a bit emotional sharing this post. In 1995. I started working on Eco-Challenge as a kid new to California. This production changed the path of my life. I am so excited that we are bringing it back! Thank you to everyone who is part of it – the crew, athletes and the people of Fiji.”

Additionally, the original creator of this series as well as Survivor and The Apprentice – Mark Burnett – has signed on as yet another Executive Producer. 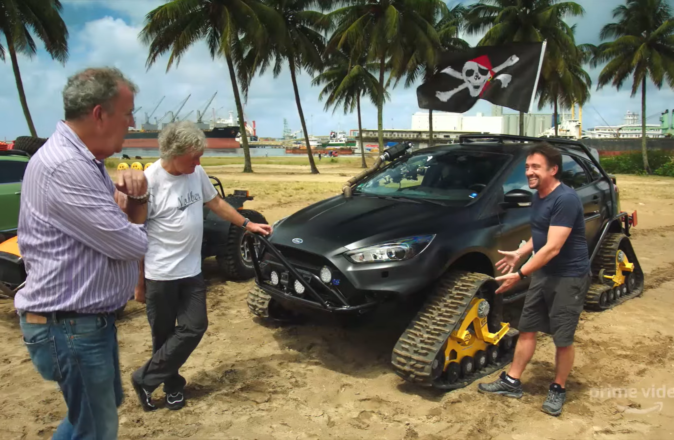 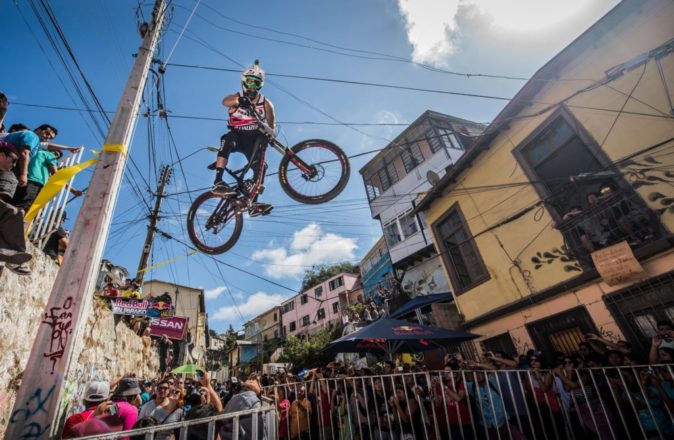 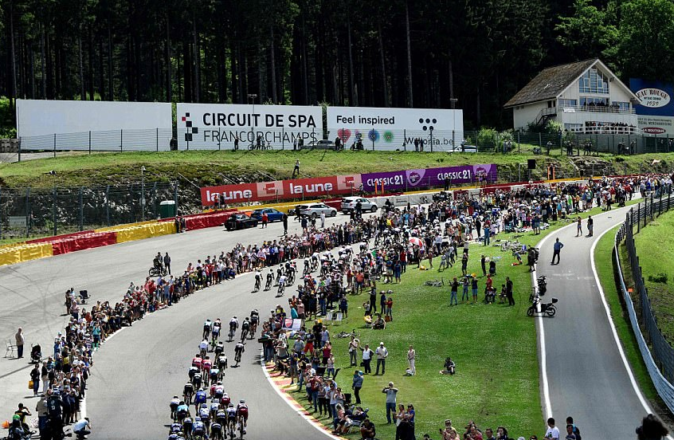