It was a shock to learn Amazon would cost a staggering US$500 million (AU$648 million) for multiple seasons of a Lord of the Rings series during the initial announcement. In a stunning new development, however, old man Bezos will apparently be forking out US$465 million (AU$602 million) for the first season alone.

The headline-making figures were initially released by the New Zealand government and later confirmed by Minister for Economic Development & Tourism, Stuart Nash. The documents also revealed Amazon has plans to film up to five seasons on location, as well as a yet-to-be-announced spin-off.

“What I can tell you is Amazon is going to spend about $650 million in season one alone,” Nash tells Morning Report.

“This is fantastic, it really is… this will be the largest television series ever made.”

Amazon’s spending will reportedly “trigger” a tax rebate of US$114 million (AU$148 million), which has been deemed “somewhat controversial” as the government may effectively be forced to subsidize hundreds of millions; and for a company that isn’t exactly short on funds. New Zealand’s treasury itself has labelled the show a “significant fiscal risk” given how there’s no limit to how much Amazon might spend. But others have countered the argument by pointing out how the benefits may outweigh the dollar figure, i.e. global PR, potential boost for tourism.

As noted by The Verge, for some perspective, here’s how the upcoming (potentially R-rated) series compares to its modern contemporaries:

The Lord of the Rings series from Amazon in on track to become the world’s first billion-dollar after factoring in the cost of rights, production, and marketing for multiple seasons. 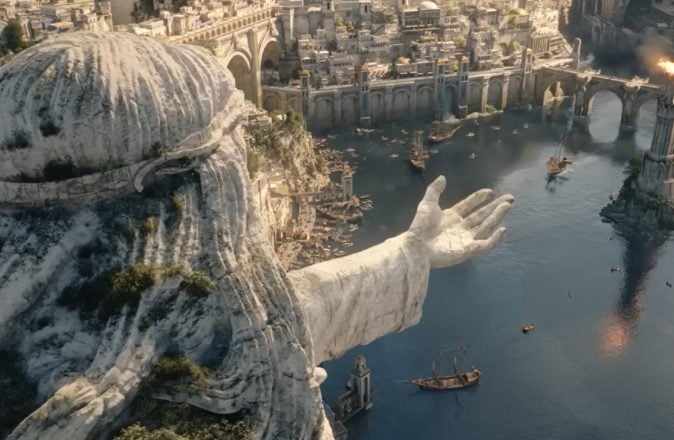 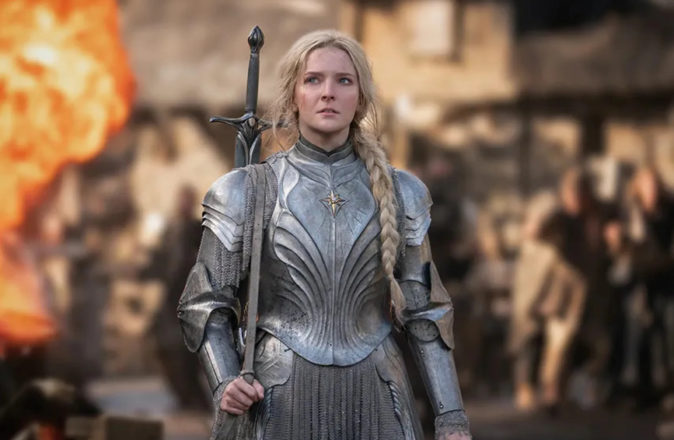 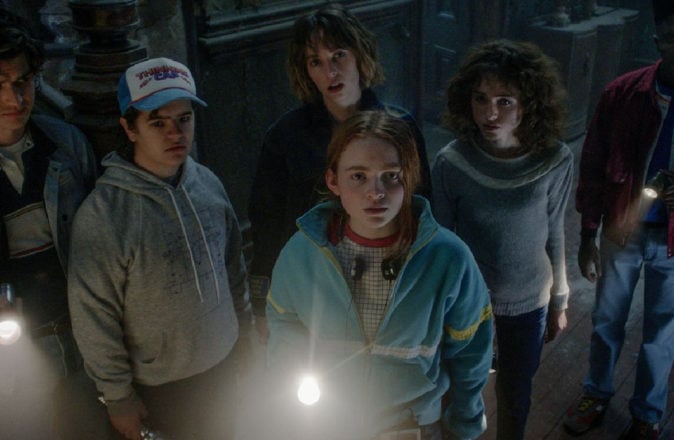