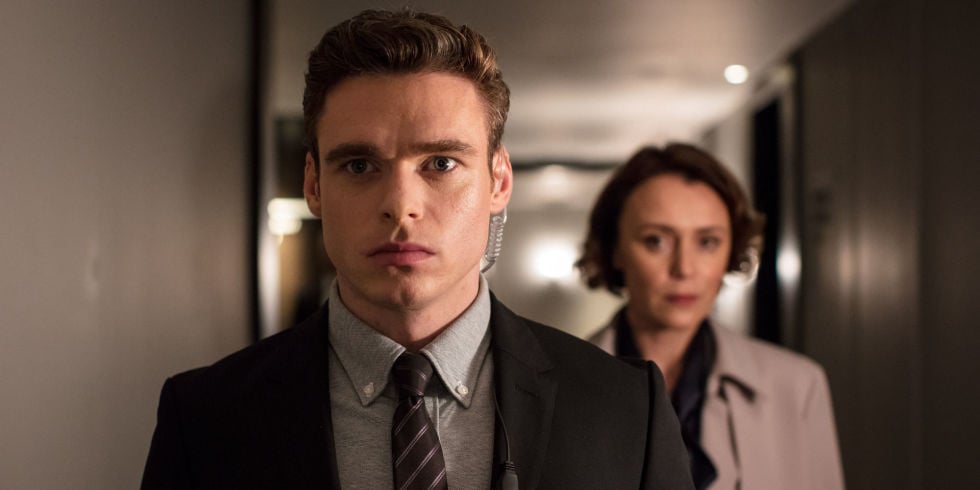 Not since Doctor Who’s 2008 Christmas Day episode has the BBC seen such huge numbers tune in to catch one of its acclaimed drama series.

Their new hit programme ‘Bodyguard’ drew to a close on Sunday night with a hair-raising season finale that raked in an average of 10.4 million viewers. The audience reached an impressive peak in the final five minutes topping out at over 11 million sets of eyes.

Created and written by Jed Mercurio of BBC’s Line of Duty the fictional drama series follows Police Sergeant David Budd, a war veteran who is now working as a specialist protection officer for London’s Metropolitan Police Service. He is assigned to protect a divisive Home Secretary Julia Montague (played by Keeley Hawes).

The hype is set to land on Australian screens by way of Netflix next month, with the series airing locally on the streaming platform from October 26. 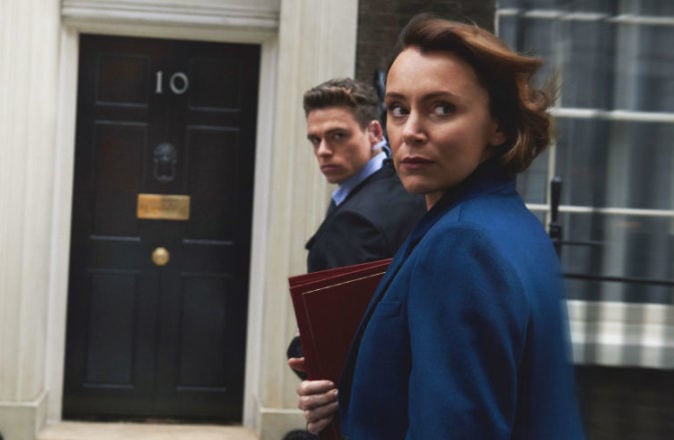