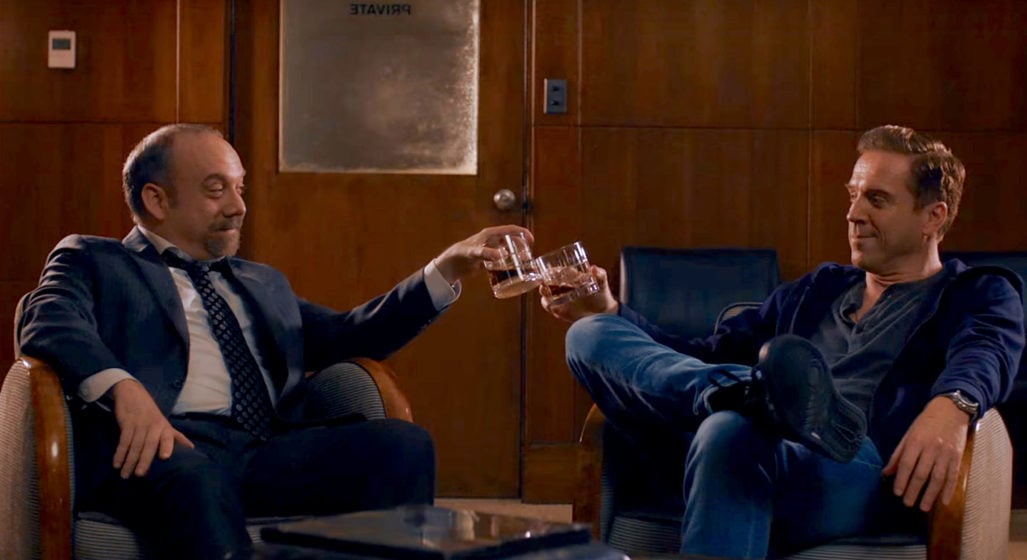 Slated to drop on Showtime (Stan in Australia) midway through next March, we’ve just been teased with a look at the fourth season of the financial drama ‘Billions’ starring Paul Giamatti and Damian Lewis.

The teaser trailer sees Bobby Axelrod and Chuck Rhoades unite against a common enemy which looks to set off a ruthless money war.

To tide you over until the new season drops on Stan, look out for all 24 James Bond films coming to the streaming service this Boxing Day. 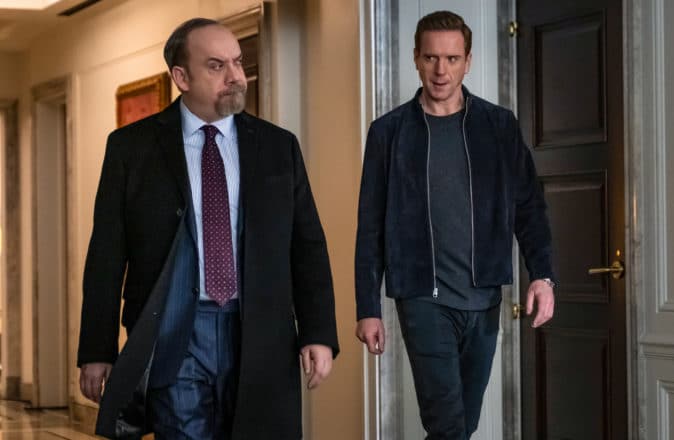 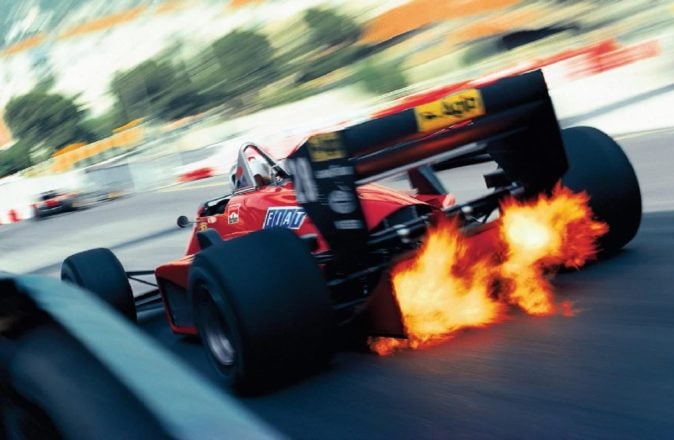 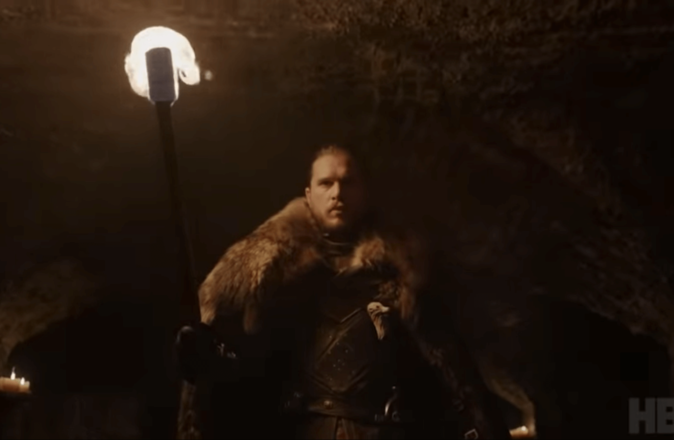