Create Your Own ‘Stranger Things’ Title 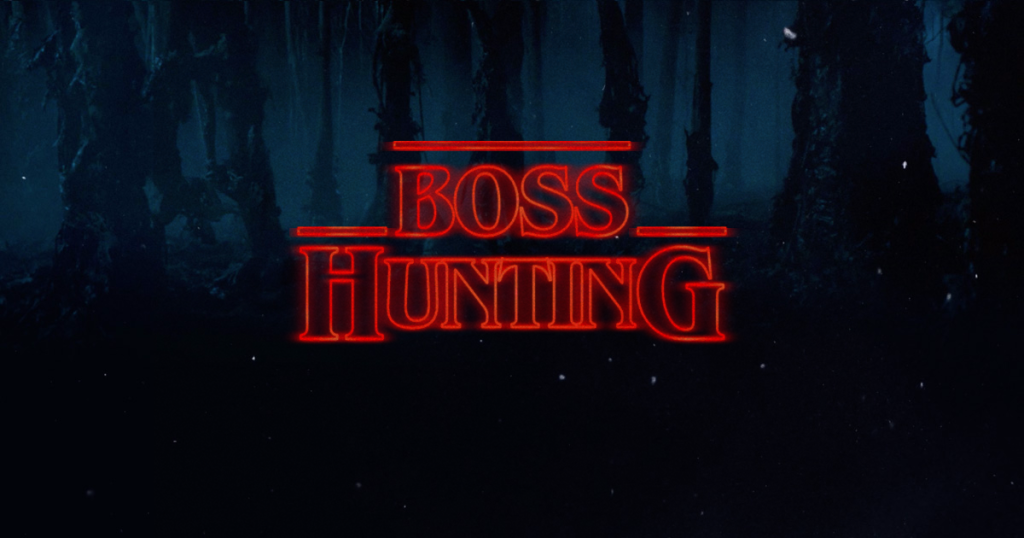 Thanks to designer Michael McMillan, you can now make your very own title in the hit series Stranger Things‘ retro title font.

Neflix’s latest thriller follows the disappearance of a young boy, the government’s web of dirty secrets and a mother’s fight for her son. It’s already garnered an impressive 94% on Rotten Tomatoes with an audience score of 96%, so if you haven’t already, get on board.

The recognisable title sequence pays homage to classic 80s cult films and is played for a full minute before each episode. The title designers wanted to create a “gritty look” that was tactile and organic and something that truly sets the tone for supposedly one of the year’s biggest TV hits.

Well, now you too can create your own title thanks to Make It Stranger, head on over and have a go. 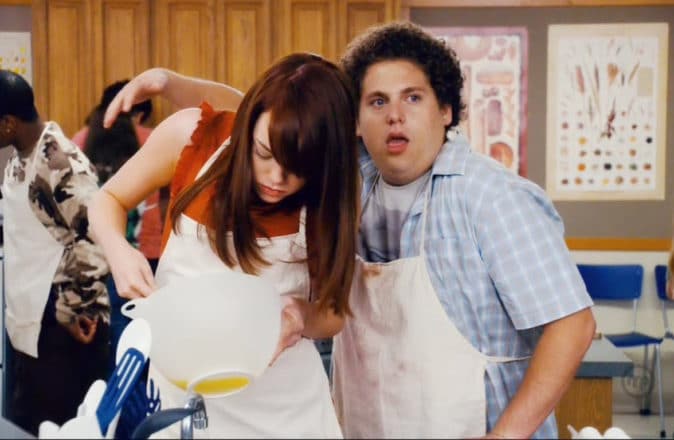 How To Date During COVID: A Guide For Men, Written By A Woman 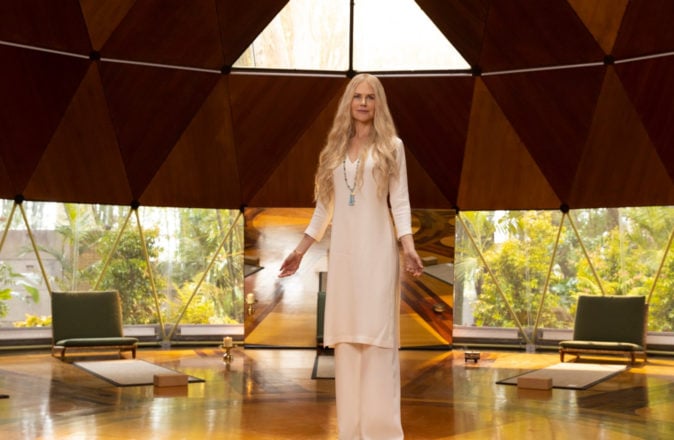