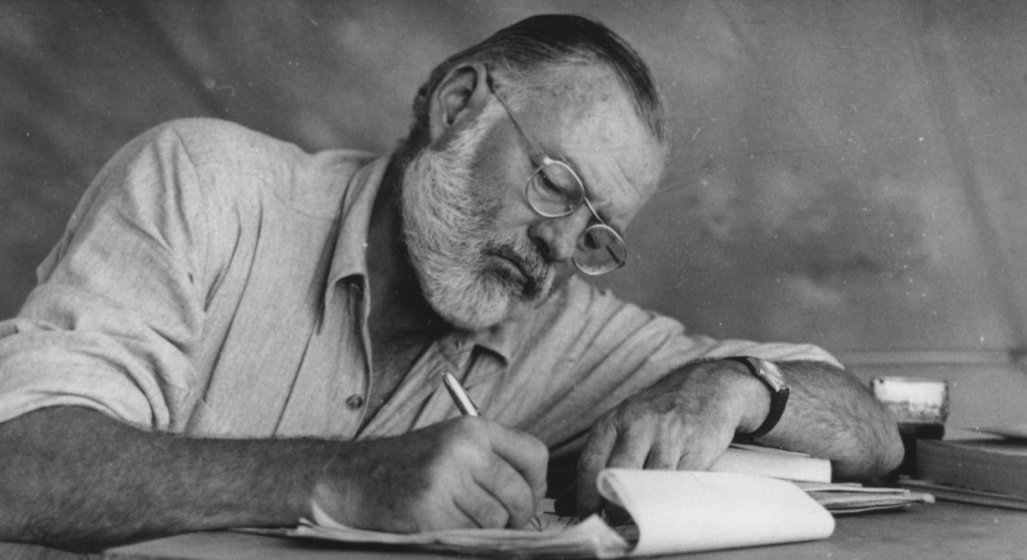 Ernest Hemingway’s prose style is one of the most influential of the 20th century.⁣⁣⁣ Despite being the author of countless modern masterpieces, Hemingway never succinctly put a pen to paper on the methodology behind his creative ways in one single text. He did, however, scribble opinions and advice in a variety of letters, articles and books on how one should best go about replicating an Ernest Hemingway writing style for fiction.

In 1984, Larry W. Phillips assembled a bunch of these key learnings from Hemingway’s time on Earth into a single book – Ernest Hemingway on Writing. Below are 7 of the best Ernest Hemingway writing tips for fiction.

To get started, write one true sentence.

“Sometimes when I was starting a new story and I could not get it going. I would stand and look out over the roofs of Paris and think, ‘Do not worry. You have always written before and you will write now. All you have to do is write one true sentence. Write the truest sentence that you know.’ If I started to write elaborately, I found that I could cut that scrollwork or ornament out and throw it away and start with the first true simple declarative sentence I had written.”⁣⁣⁣⁣

Always stop for the day while you still know what will happen next.

“The best way is always to stop when you are going good and when you know what will happen next. If you do that every day when you are writing a novel you will never be stuck. That is the most valuable thing I can tell you so try to remember it.”

Never think about the story when you’re not working.

“I had learned already never to empty the well of my writing, but always to stop when there was still something there in the deep part of the well, and let it refill at night from the springs that fed it.”⁣⁣⁣⁣

When it’s time to work again, always start by reading what you’ve written so far.

“The best way is to read it all every day from the start, correcting as you go along, then go on from where you stopped the day before. When it gets so long that you can’t do this every day read back two or three chapters each day; then each week read it all from the start. That’s how you make it all of one piece.”

Don’t describe an emotion – make it.

“In writing for a newspaper you told what happened and, with one trick and another, you communicated the emotion aided by the element of timeliness which gives a certain emotion to any account of something that has happened on that day; but the real thing, the sequence of motion and fact which made the emotion and which would be as valid in a year or in ten years or, with luck and if you stated it purely enough, always, was beyond me…”⁣⁣

“After you learn to write, your whole object is to convey everything, every sensation, sight, feeling, place and emotion to the reader. To do this you have to work over what you write. If you write with a pencil you get three different sights at it to see if the reader is getting what you want him to. First when you read it over; then when it is typed you get another chance to improve it, and again in the proof.”⁣⁣⁣⁣

“It wasn’t by accident that the Gettysburg address was so short. The laws of prose writing are as immutable as those of flight, of mathematics, of physics.” 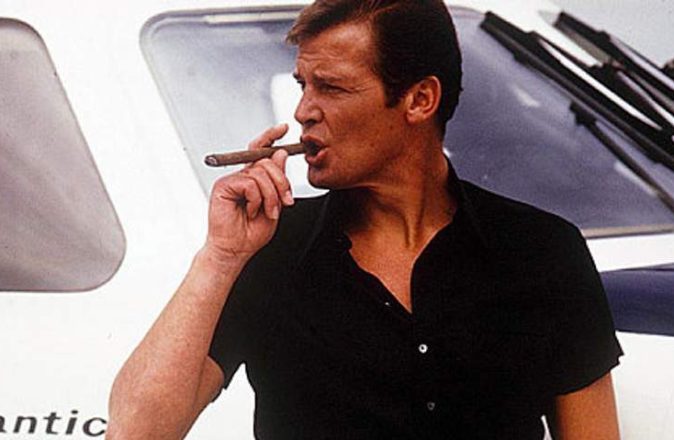 The Signature Scent For 14 Of History’s Finest Men