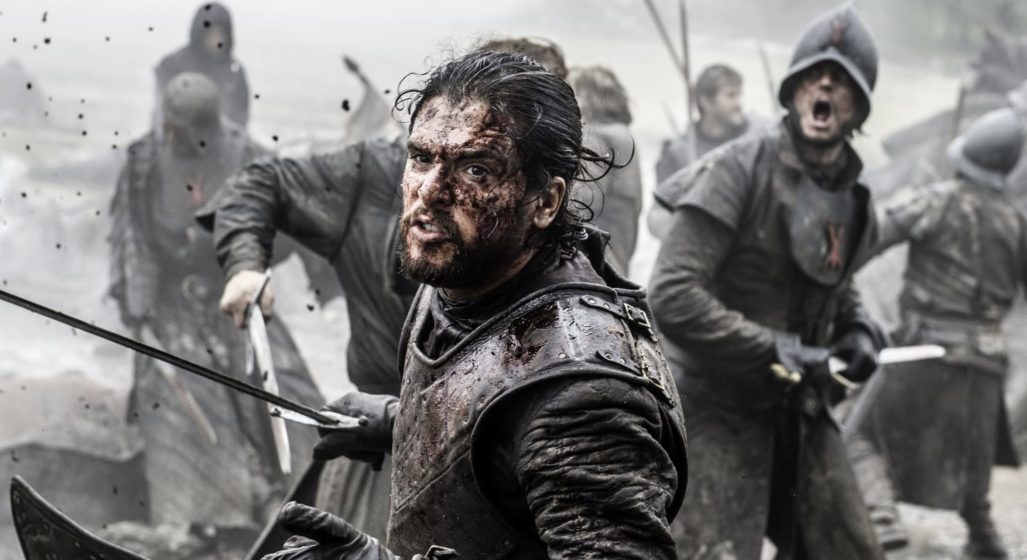 Game of Thrones is a show that redefines going all-out. And not just when it comes to the well-being of their characters. Fans are more than familiar with the penultimate episodes every season, wherein the status quo is greatly shifted, and sometimes we’re treated to a hella memorable battle. Battles like that of Blackwater, Watchers of the Wall, Hardhome, and The Battle of the Bastards has been one of the key aspects blowing the televised competition out of the water.

In true Valyrian-steel-balls-to-The-Night’s-Watch-Walls fashion, this upcoming final season of GoT will feature an epic battle scene which reportedly took fifty-five nights to film. Incredible considering the epic Saving Private Ryan-esque Battle of the Bastards took twenty-five.

This jaw-dropping detail was recently leaked on Twitter when a picture of a thank you card given to the cast and crew by assistant director, Johnathon Quinlan, was posted. The Tweet has since been deleted, but not before an eagle-eyed fan page snagged it up for keeps.

For those who can’t be bothered throwing the above text into Google translate, allow me to provide you with an English transcript:

“This is for the Night Dragons. For enduring 55 straight nights. For enduring the cold, the snow, the rain, the mud, the sheep shit of Toome and the winds of Magheramorne. When tens of millions of people around the world watch this episode a year from now, they won’t know how hard you worked. They won’t care how tired you were or how tough it was to do your job in sub-freezing temperatures. They’ll just understand that they’re watching something that’s never been done before. And that’s because of you.”

As if we weren’t already on the edge of our seats in anticipation. This only goes to confirm the cinematic proportions of each final episode as promised by the showrunners.

(Note: spoilers in the video below.)

Here’s to waiting another year, I guess. 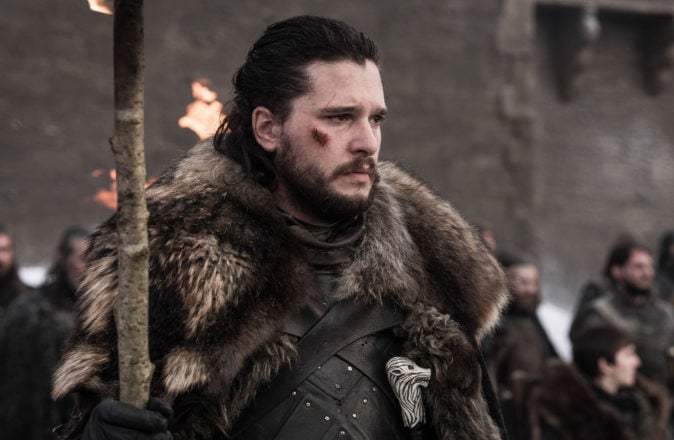 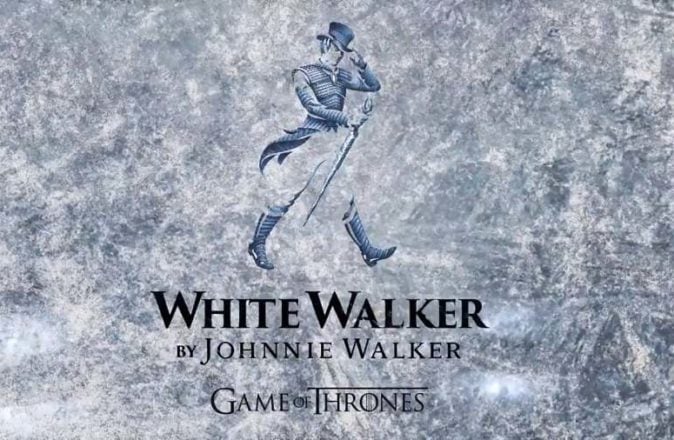