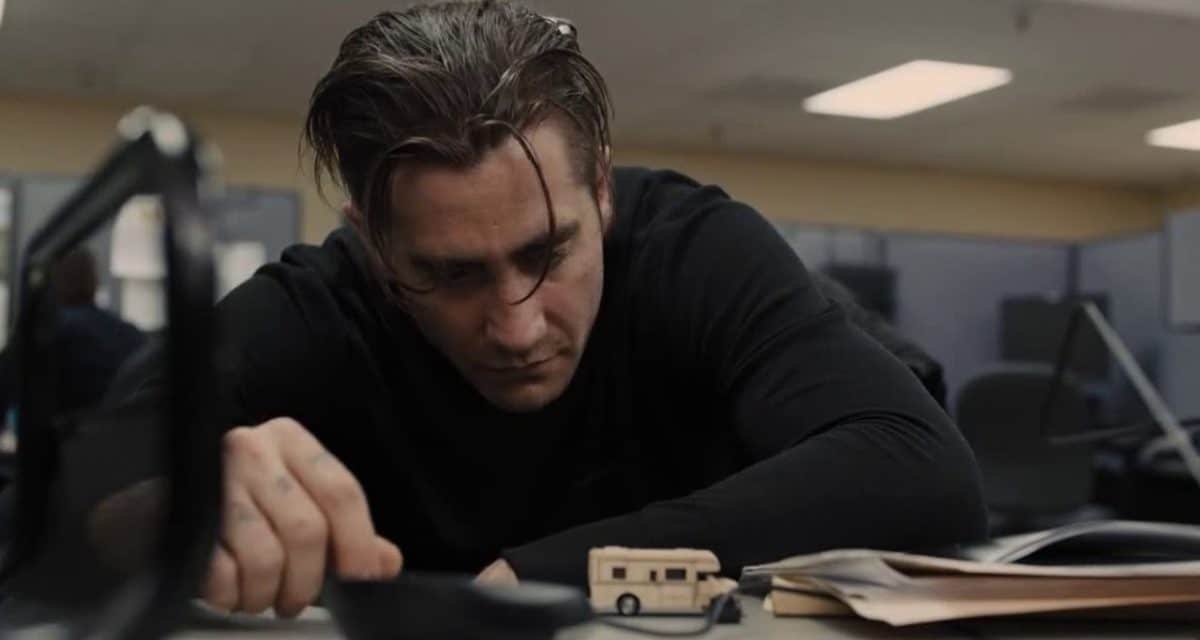 Upcoming HBO adaptation of Jo Nesbø’s bestselling novel – The Son – will mark the reunion of leading man Jake Gyllenhaal and director Denis Villeneuve for the first time since Prisoners (and their third official collaboration since Enemy).

With both Gyllenhaal and Villeneuve having also signed on as executive producers, this limited series will be based on a brutal revenge story. Gyllenhaal will, of course, be taking centre stage screen to portray Sonny Lofthus – an escaped convict and heroin addict who struggles to piece the fragments of his past together while running from the law.

Even more exciting is the involvement of both Jonathan Nolan – brother of Christopher – and Lisa Joy who will be serving as showrunners alongside writer Lenore Zion (Billions, Ray Donovan). For reference, Nolan and Joy created HBO’s adaptation of Westworld, and will soon be getting their hands on Amazon’s adaptation of the hit video game franchise Fallout. Nolan, Joy, and Zion have also signed on to be executive producers.

By all accounts, HBO has a winning recipe with The Son. With proven talent manning every possible station behind and in front of the camera, a compelling narrative which has already drawn the attention of countless readers, as well as hard proof that Gyllenhaal and Villeneuve knock it out of the park when it comes to psychological thrillers on more than one occasion – this is certainly another release to look out for.

We’ll bring you the pressing details and updates are they come.