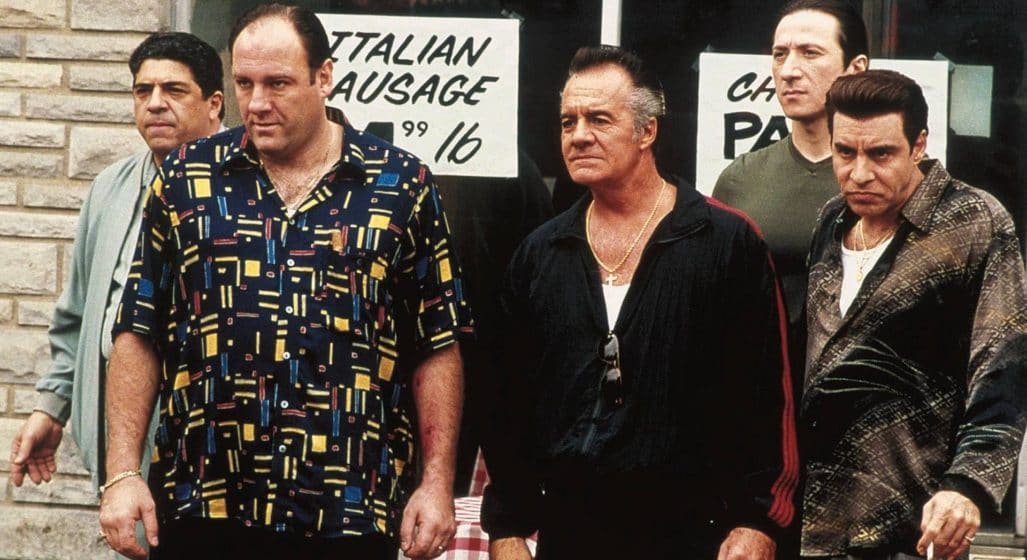 In certain contexts, one may invariably encounter jargon heavy dialogue. Work sites, competitive sports, the military… and yes, mafia movies/TV shows. Hence why we’re seeing the belated – but still hilarious – release of a HBO visual dictionary for The Sopranos.

In the clip below, you’ll receive a tongue-in-cheek breakdown of all the important terms intercut with fan favourite moments within the hit series. From ‘gabagool’ – Northeastern US terms for capicola, a pork cold cut – to ‘stu-pid-a-fuck-ing-game’ – golf, but in a derogatory way.

Educational value aside, The Sopranos visual dictionary is ten solid minute of entertainment – if nothing else. Though you’ll certainly come out of the other side with an improved understanding of the dialogue. And speaking from personal experience, it may even motivate you to undertake yet another rewatch of the series.

The Sopranos originally aired from 1999 to 2007. Created by David Chase – and giving rise to such writing talents as Matthew Wiener, creator of Mad Men – it starred the inimitable James Gandolfini, Lorraine Bracco, Edi Falco, Michael Imperioli, and Dominic Chianese.

In terms of the property’s future, a prequel film is currently in development entitled The Many Saints of Newark, centred on a young Tony Soprano; who incidentally, is portrayed by Gandolfini’s son. You can read more about it and view the first images here. 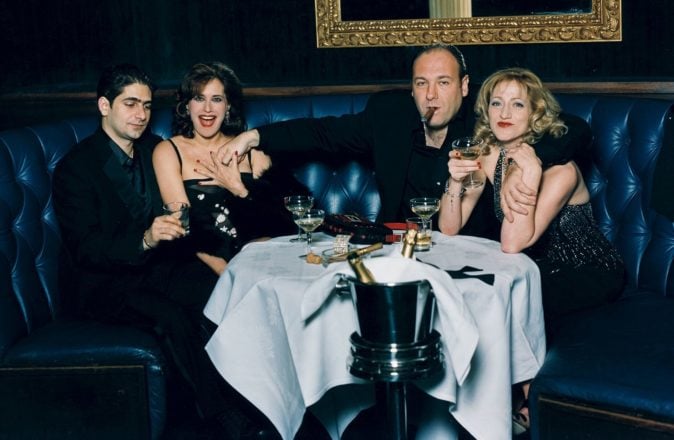