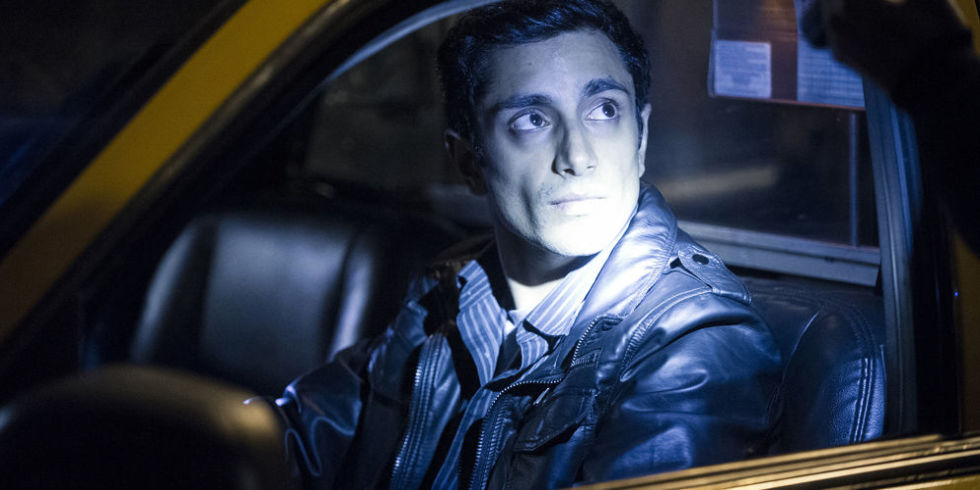 HBO’s latest crime drama miniseries The Night Of, a US adaptation of the 2008 BBC drama Criminal Justice, was set to mark the return of James Gandolfini to HBO, the cable network where he made his name. Gandolfini only managed one day’s worth of shooting before his death in 2013 and the series, which he also executive-produced (Gandolfini is given a posthumous executive producer credit) spent a number of years in limbo before spinning back into production, albeit after a number of changes.

Created by The Wire‘s Richard Price and bringing together actors from that iconic series along with Boardwalk Empire and The Sopranos, the 90-minute premiere follows the son of a Pakistani cab driver in New York City who ventures into Manhattan for a party and ends up in jail, charged with murder. In the same way The Wire tapped into the greater cultural and political conversations in a broken post-9/11 America, The Night Of depicts with gripping realism the fragmented, morally ambiguous, and systematically racist way the American criminal justice system works. Fusing these elements with the true crime-style of Sarah Koenig’s Serial podcast, this eight-episode miniseries will be sure to fill the void left from Game Of Thrones‘ season six finale.