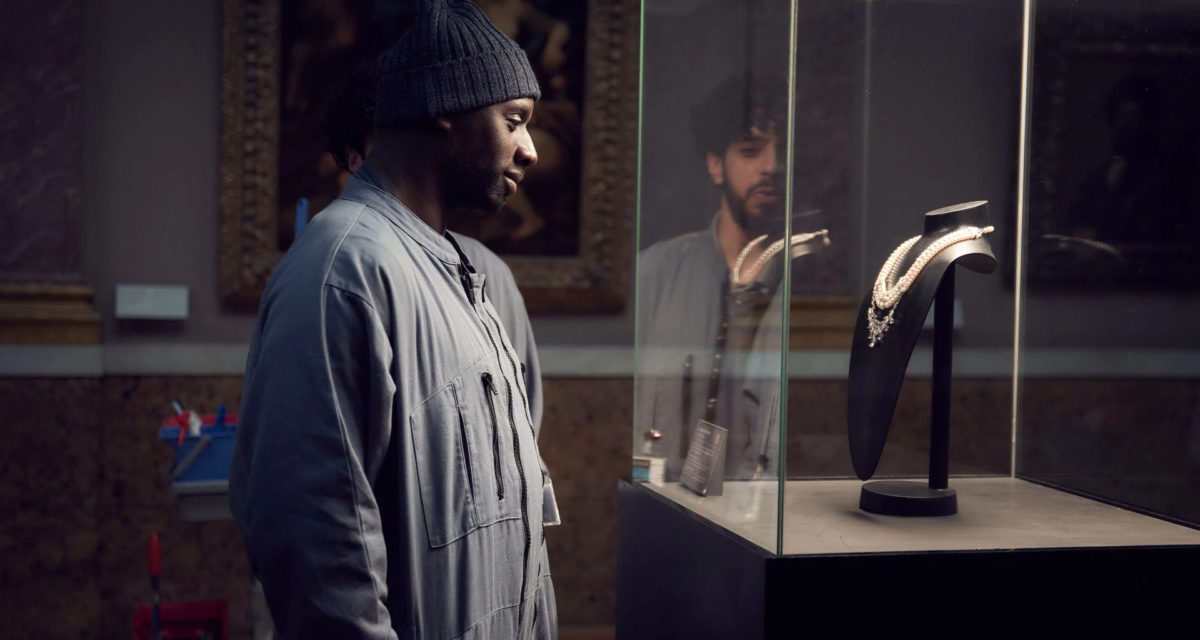 Netflix is experiencing a bit of irony after the streaming platform’s productions of Lupin and The Crown were robbed in dramatic fashion, both sets hit by a heist of their own within hours of each other. The total damage? An estimated US$530,000 (AU$720,000) worth of props and equipment.

Jewels featured in The Crown were lifted from the show’s Northern England location on February 24th. A large number of vehicles were broken into and close to 350 items reported missing in the wake of this headline-making occurrence. Among them was a replica Fabergé egg. Thankfully, cast and crew members were unscathed.

“The items stolen are not necessarily in the best condition and therefore of limited value for resale,” reveals The Crown’s set decorator Alison Harvey.

“However, they are valuable as pieces to the UK film industry.”

The next day on February 25th, 20 masked thieves broke into the Parisian set of Lupin, creating distractions using fireworks, before escaping from the heist with a tidy US$330,000 (AU$450,000) worth of equipment. Perhaps they were inspired by the deeds of “gentleman thief” Assane Diop (portrayed by Omar Sy), of whom the series revolves around. Similar to what occurred during The Crown heist, cast and crew members who were filming on location in the French commune of Nanterre remained safe with zero injuries.

Productions have since resumed filming with minimal delays while investigations proceed in the background. According to a Netflix spokesperson, “replacements will be sourced,” later adding there is “no expectation that filming will be held up.” It’s unclear whether there’s any actual connection between the two incidents, although it’s hard to ignore the sheer coincidence of timing.

Netflix has announced that Season 5 of The Crown will arrive to our streaming queues in November this year while Lupin‘s third season has yet to confirm a release date. And who knows… maybe we can even expect some bonus real-life footage. 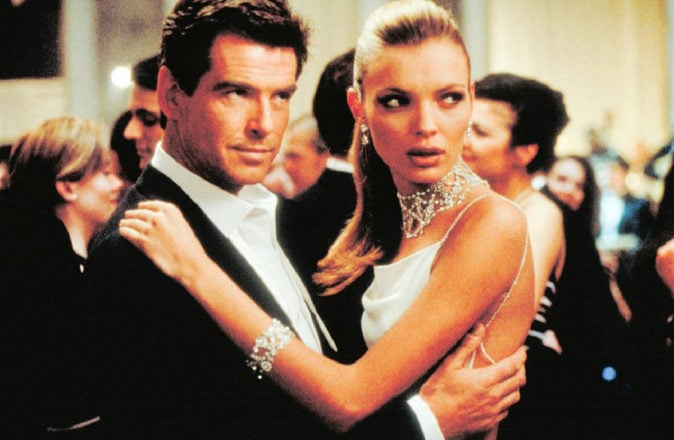