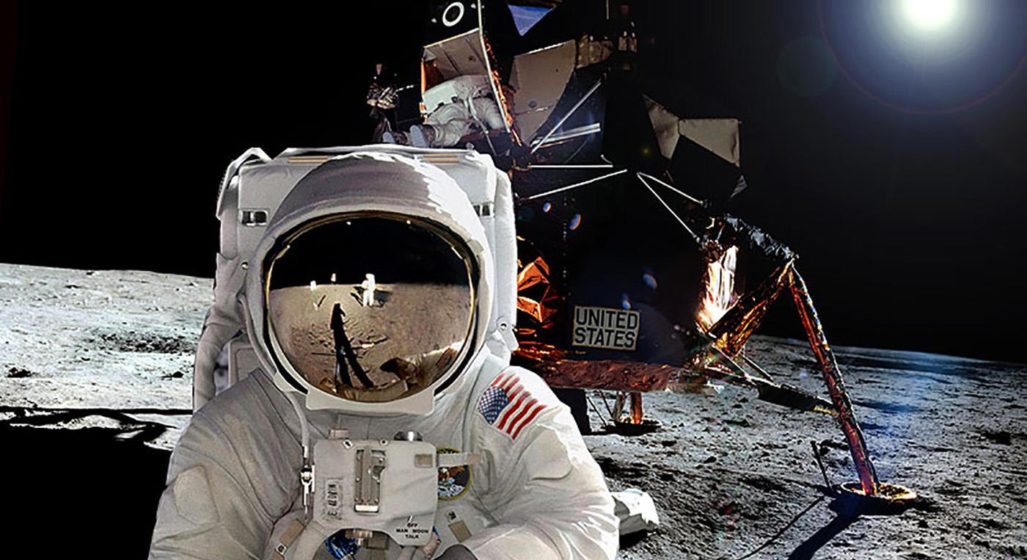 Way back in 1976, seven years after the Apollo 11 mission put the first man on the moon, NASA intern Gary George was given the opportunity to purchase a set of tapes — among 65 boxes of them — at a Government surplus auction. Paying just US$218 at the time, George played a long investment game that now, half a century on, could see him taking home millions next month.

Despite reselling most of them to television networks for profit, George held on to three of them, titled “APOLLO 11 EVA | July 20, 1969 REEL 1 [-3],” on the advice of his father. It wasn’t until 30 years later when NASA tried to track down the footage for the 40th anniversary of the mission did George dig out the tapes and have them analysed by a video archivist.

He was told he owned the clearest footage of the lunar landing to have ever existed. The two-and-a-half-hour-long tapes covered almost all the most important moments of the mission in sharp detail, including Armstrong’s famous first steps and the astronauts’ historic conversation with President Richard Nixon from the lunar surface.

It didn’t take long for Sotheby’s auction house to contact the man and decide, after their own inspection, the tapes were “faultless”, subsequently valuing them at US$2 million. Set to go under the hammer on July 20th (50 years to the day of the moon landing), bidding for the tapes will start at US$700,000.

The lesson here, fellas, is to listen to your old man. View the listing at sothebys.com

RELATED: NASA Announce A Return To The Moon With Epic Hype Video 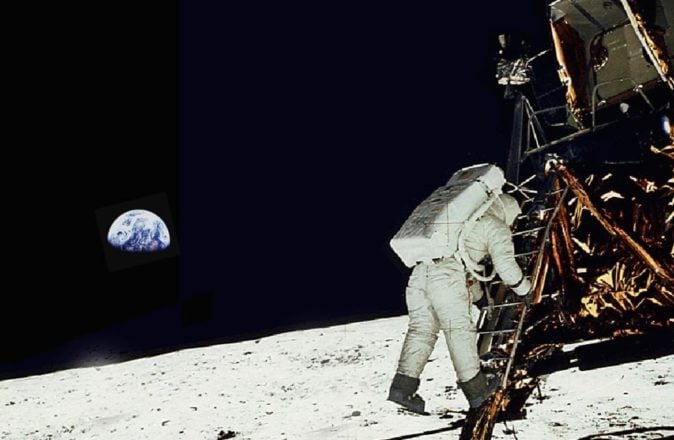 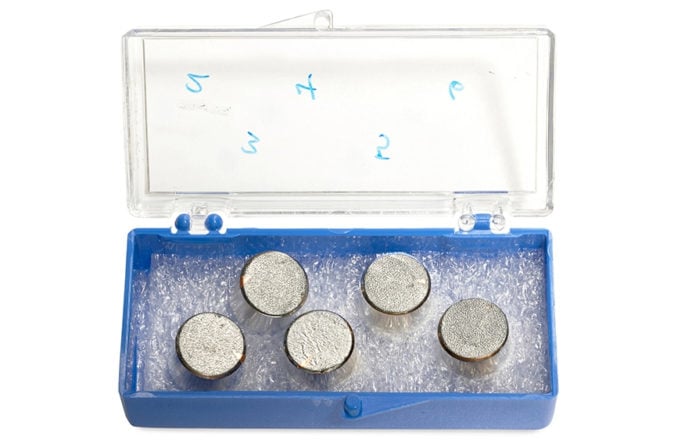 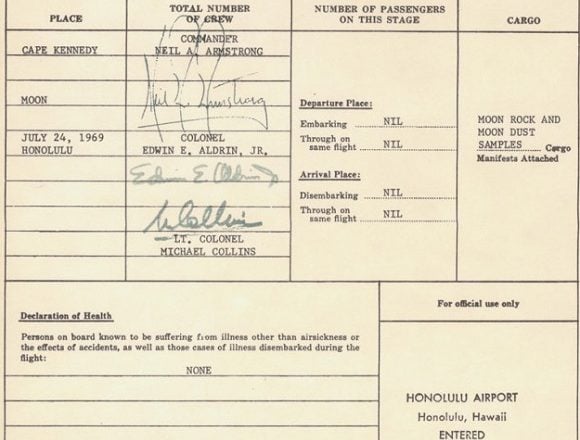