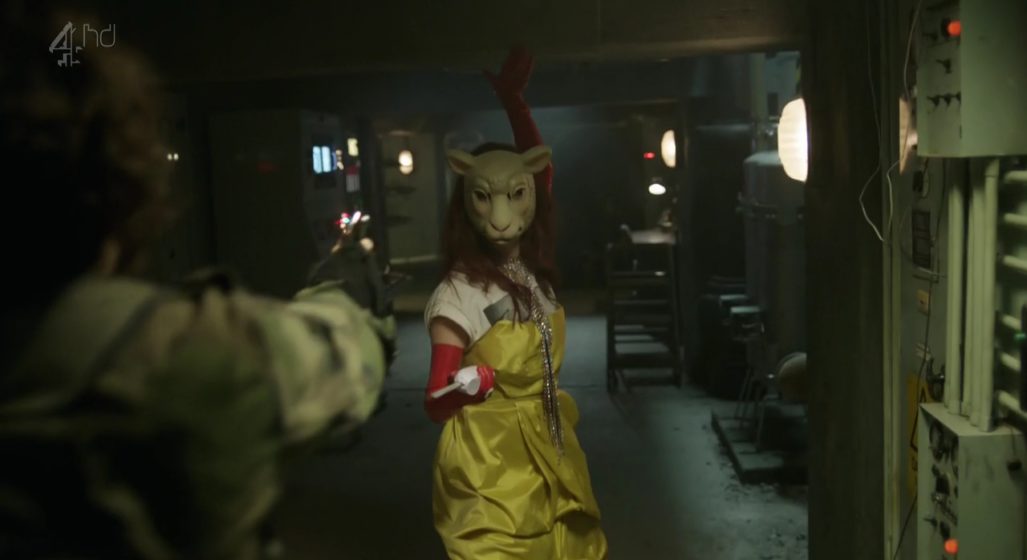 The interactive content proposal isn’t a first for the entertainment company, who currently allow children to choose the villain in their kids programme Puss in Books.

After acquiring the series from the UK’s Channel 4 in 2015, Netflix has balanced the production of the show evenly between the United States and the United Kingdom, each with a three-episode share of the six-episode seasons. The most recent season, which aired over Christmas of last year, was praised similarly to the previous seasons despite some criticisms of inconsistency.

Netflix is aware of the need to change the format of the show, written and created by Charlie Brooker, if it is to maintain its popularity. There’s no word on how many episodes will embrace the new format, but season 5 is slated for a similar Christmas/New Year release date later this year.

RELATED: Netflix’s “The Push” is the most gripping reality TV show you’ll ever watch. 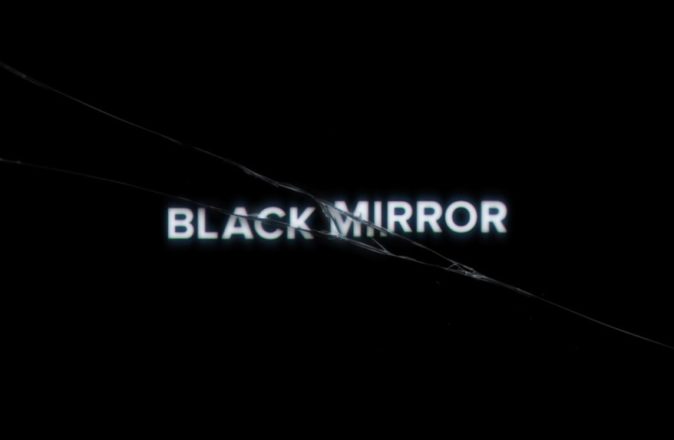