George Clooney isn’t someone who really needs to work these days, so whatever he takes on, you can rest assured knowing it’s something he genuinely wants to do. Not just a means to pay off his mortgage a la Nicolas Cage. The latest passion project of which the old silver fox will star in and direct is Netflix‘s upcoming sci-fi release, The Midnight Sky.

Based on the novel Good Morning, Midnight by Lily Brooks-Dalton, this will be yet another post-apocalyptic tale, focusing on a lonely scientist in the arctic by the name of Augustine Lofthouse (portrayed by Clooney). Augustine must race to a remote outpost and warn Sully (portrayed by Felicity Jones) and her fellow astronauts from returning home – which appears to have endured some sort of mysterious global catastrophe.

Shortly after the release of the trailer, many were quick to draw comparisons between Midnight Sky and the likes of Interstellar, The Martian, and Gravity. Which, admittedly, is one that we can certainly understand given the fight for survival on a supposedly dying planet and the whole father-daughter angle being depicted in the footage provided.

Clooney and Jones will be joined by a very talented ensemble of Kyle Chandler, David Oyelowo, Tiffany Boone, and Demian Birchir. As for the screenplay, Brooks-Dalton’s original novel has been adapted by Mark L. Smith – who co-wrote The Revenant with Alejandro Gonzalez Inarritu.

The Midnight Sky will be available to stream via Netflix on December 23rd. 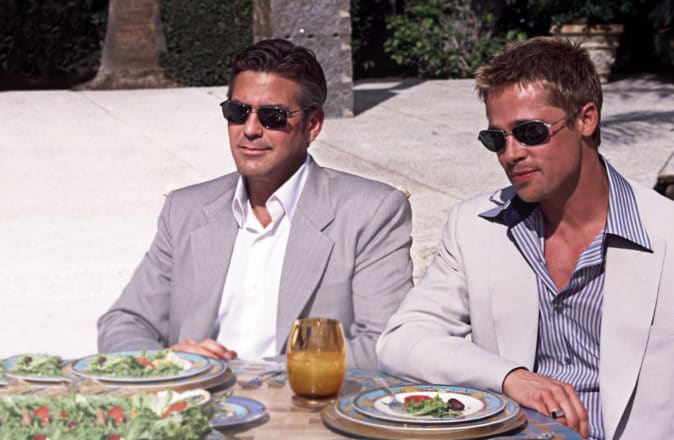 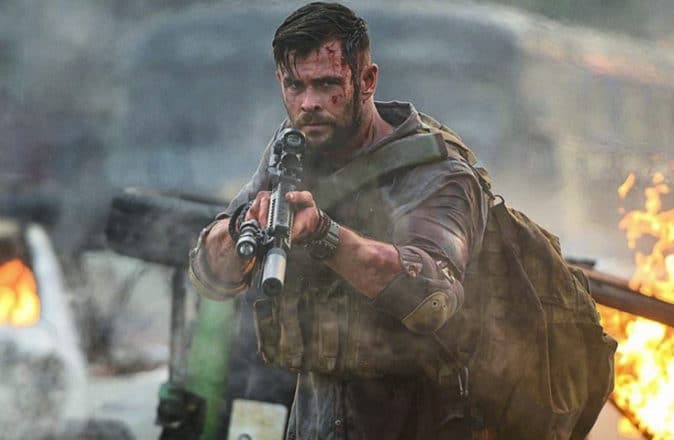