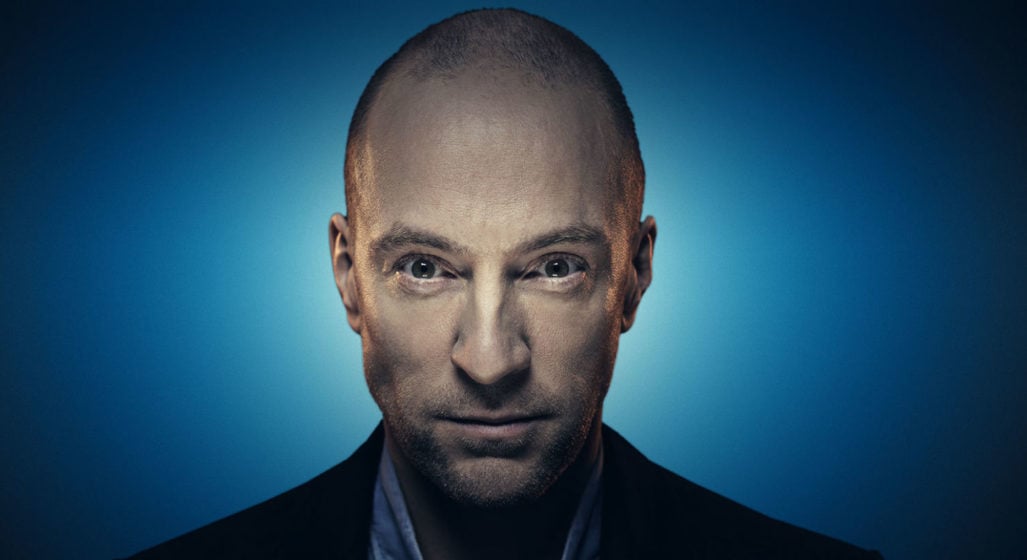 On a lazy Sunday evening, I sat down to rewatch an all-time classic – Inglourious Basterds. Before even having the chance to search Netflix’s database, a new, seemingly just released show was plastered across the application’s home screen

I’m not one for reality TV – like, at all. But as the trailer for this started to play my Sunday night plans immediately changed.

Mentalist Derren Brown created this film to demonstrate how basic psychology and a manufactured social experiment can manipulate ordinary people into committing murder.

Brown hires 70 actors to play out a completely rehearsed and contrived scenario around one unknowing individual, all the while directing the actors from a control room as he and the crew watch on.

The participant has no idea he’s being filmed, and the event is endorsed by well known public figures and celebrities such as Robbie Williams and David Tennant to create an unparalleled level of authenticity.

The social pressures in the program build to a decision that results in life or death. Watch the trailer below, then clear your weeknight schedule.