The Social Dilemma Will Reveal How You’re Being Digitally Manipulated

We all have a basic idea about how our data is being appropriated/misappropriated in the age of digital, as well as the larger powers at play here. But disturbingly enough, both the extent and wider implications are not-so-common knowledge – something Netflix‘s latest documentary The Social Dilemma will seek to explore.

“What I want people to know is that everything they’re doing online is being watched, is being tracked… every single action you take is carefully monitored and recorded.”

“There are entire teams of engineers whose jobs are to use your psychology against you.”

The Social Dilemma won’t just be another way for you to burn the hours of a quiet evening, before storing away a handful of facts to whip out as conversation starters during the next dinner party. It’ll also be a sounding of the alarm bells by tech experts who know the dangerous potential of these 21st century creations – because they were the very individuals responsible for bringing them into material reality.

RELATED: Is Your Phone Listening To You? We Ask The Experts.

“I always felt like fundamentally, it was a force for good. I don’t know if I feel that way anymore.”

The on-camera personalities lined up to provide their detailed and harrowing insights include the likes of:

Directed by Jeff Orlowski – who you may have encountered through the Emmy Award-winning documentary Chasing Ice and its follow-up Chasing Coral – it wouldn’t be too far of a leap to call this essential viewing in the modern era.

The Social Dilemma will be available to stream via Netflix on September 9th. 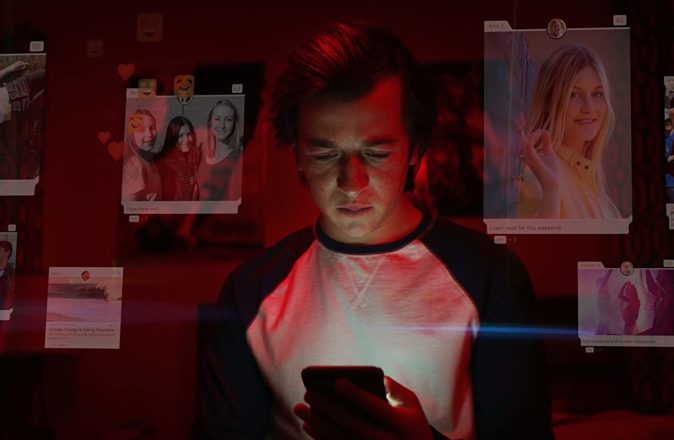 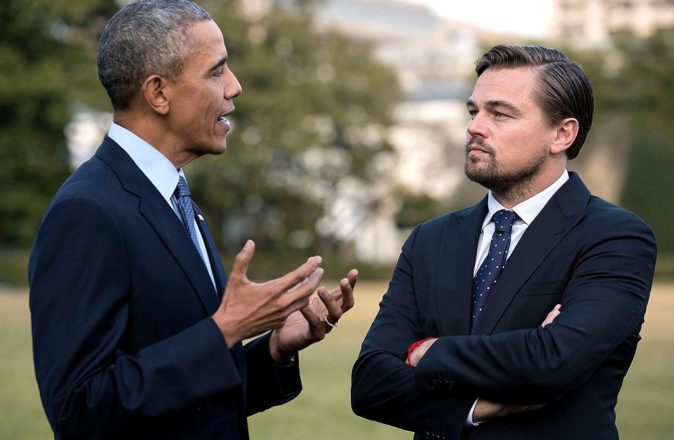 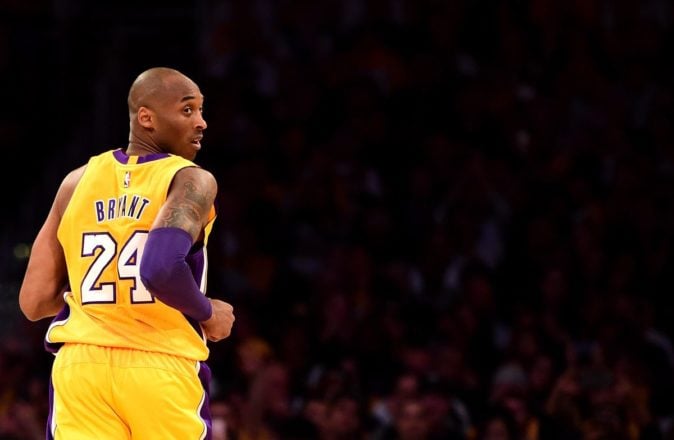