This Paul Fisher Story Is The Craziest Yarn Of All-Time 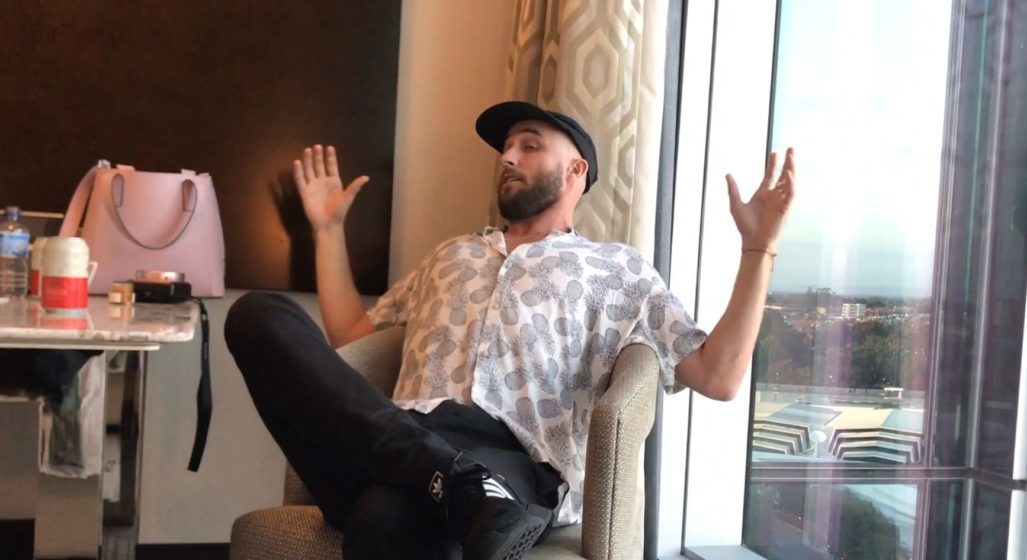 There aren’t any words that’ll do this 9-minute Paul Fisher story justice. The pro surfer turned international DJ, also known as @followthefishtv, has become a wizard on both the decks and social media alike with little-to-no-fucks given in the process.

This yarn with Paul Fisher and Honest Ales tells a crazy story when The Fish and The Mad Hueys capsized in the middle of the night while drunk off Hamilton Island. Just watch it, go on.

Fisher, a Gold Coast native and former WQS professional surfer, inked a long-term recording deal for Australia and New Zealand with etcetc music in 2018 and has amassed an estimated net worth of $4 million.

His viral phenomenon ‘Losing It’ has collected over 170 million streams on Spotify, earned him his first Grammy nomination for “Best Dance Recording” at the 2019 Grammys and came in at number 2 in the Triple J Hottest 100 of 2018. He is also one half of Aussie DJ duo Cutsnake.

To see FISHER check out his touring dates or to purchase merch head his site followthefish.tv or check out the Mad Heuys at themadhueys.com

Once you’ve got around that, check out the 7 flogs you’ll only find at spring racing. 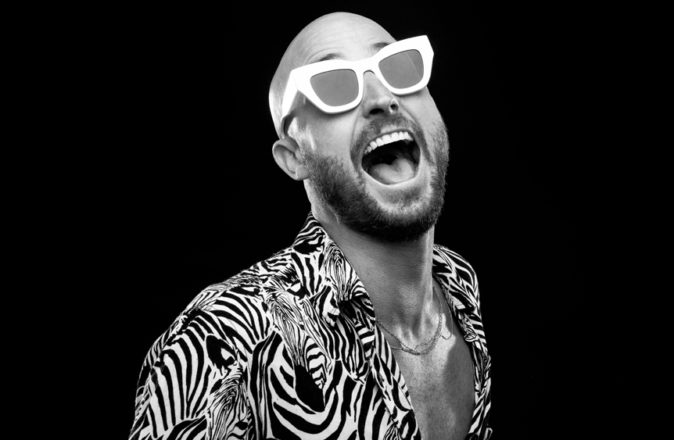 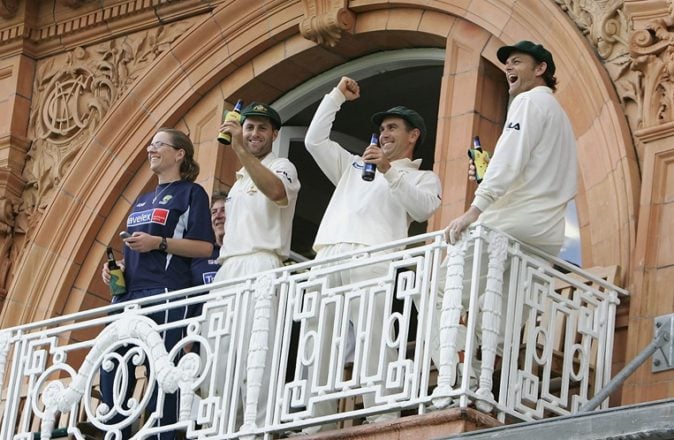 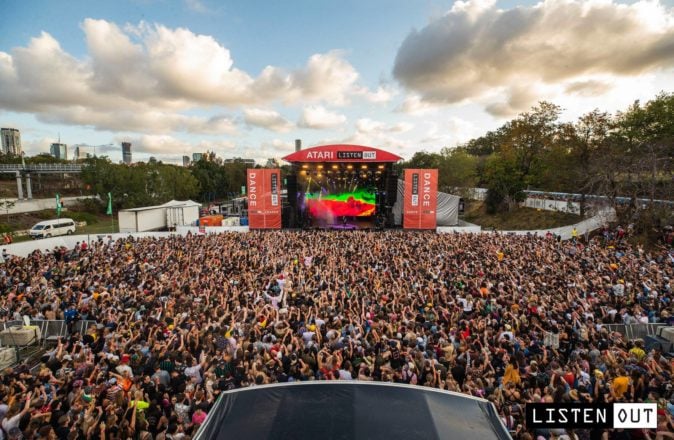