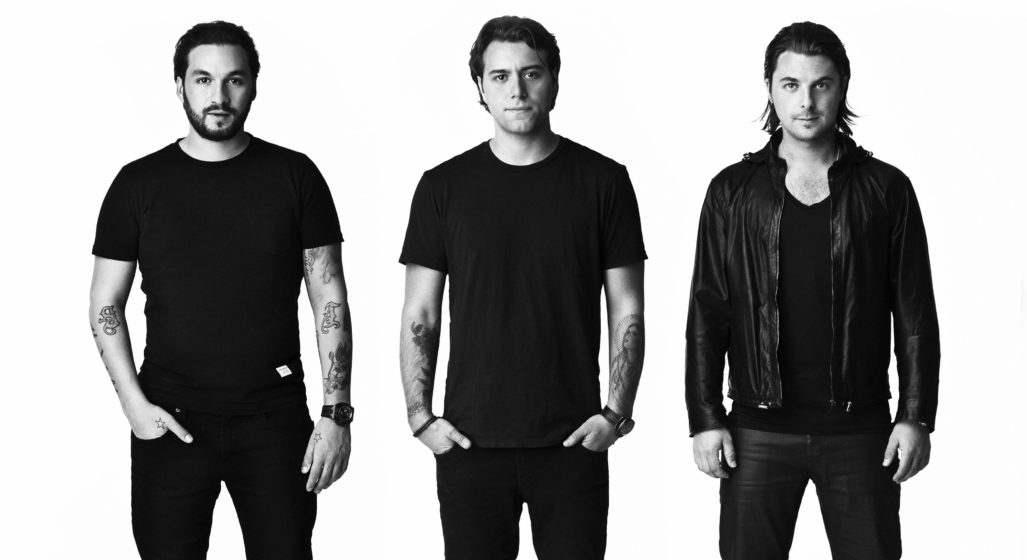 About a week ago, Swedish House Mafia updated their website to include a countdown timer. Last night, when the countdown clock finally ended, the timer became a live video.

The guys came into frame and began a press conference entirely in Swedish. During the conference Steve, Seb and Axwell spoke about why they broke up, and released some exciting news: now is the time to return.

This confirms the rumours about a reunion that swirled after the group’s unexpected performance at Ultra Music Festival in Miami earlier this year. The trio even noted that the positive responses to their Ultra performance were further confirmation that a reunion was in order, and stated that they were moved at how the man who organized the reunion was brought to tears when he saw them all.

So that’s the verdict: the reunion is official. But a world tour is still pending.

When asked about touring the guys were tight-lipped, citing that only one show has been confirmed. Stockholm, Sweden on May 4th, 2019 at Tele2 Arena will be the next Swedish House Mafia performance. They did say more dates would be announced later.

Tickets to this historical return will go on sale on Saturday 27th October at 12.00am via livenation.se.

In terms of music from this point forward, the group has already been working hard and has a few things on deck. According to translations on Twitter, the band states that “it will not be a new rougher type music like what is popular right now, it will stay Swedish House Mafia style”.

Here’s their debut at Ultra earlier this year. Videos of their future music will no doubt surface online following their Stockholm concert next year. 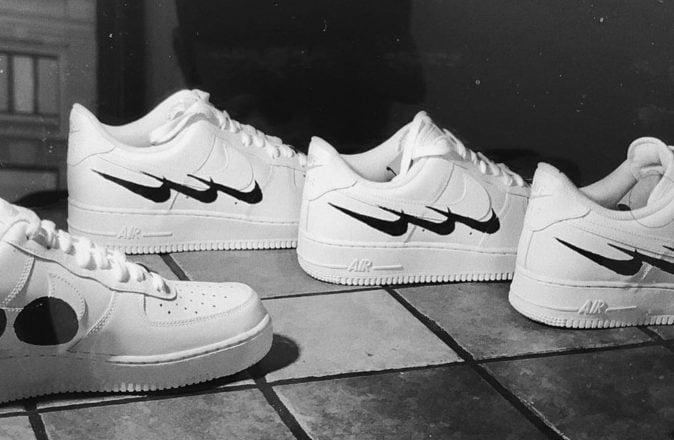 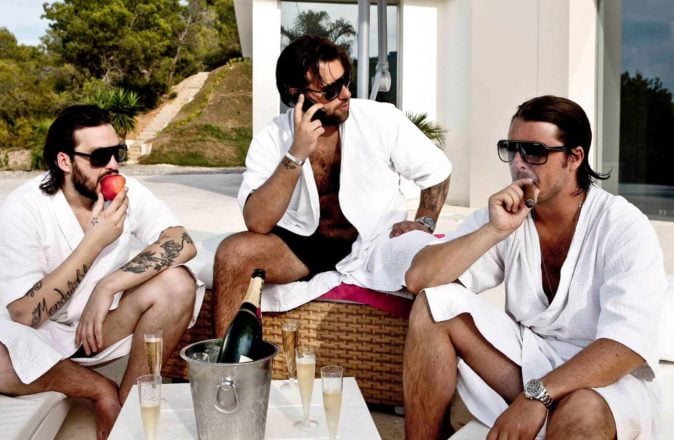 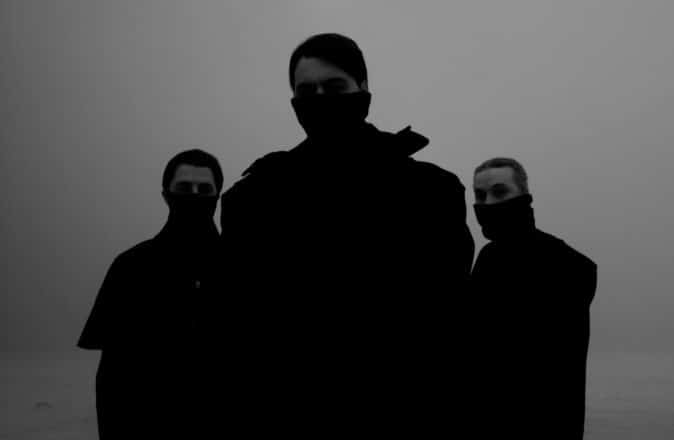