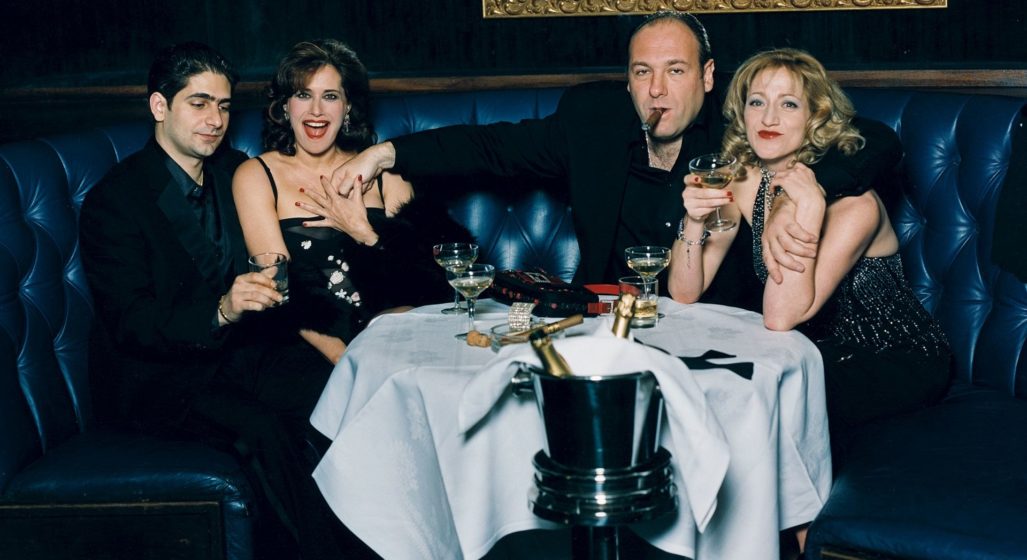 In addition to the Sopranos prequel film that’s well on its way, fans of the acclaimed HBO crime series will now have some additional content to dine out on. One that’s more aural than visual.

'Talking Sopranos With Michael Imperioli and Steve Schirripa' will be a must listen for all #Sopranos fans. The trailer is live now and is available on #applepodcasts #Spotify, #youtube and all podcast platforms. Read below for a great article!! @DEADLINE https://t.co/ubbBgq2NQ6 pic.twitter.com/sdbmpi0G6H

The podcast will work through the entire run of the show one episode at a time, complete with commentary of what we’ve come to love on the small screen, behind-the-scene anecdotes regarding how it was pulled off, as well as interviews with the cast and crew themselves. So we know there’ll be 86 podcast instalments, at the very least.

There will also be an interactive element between the podcast format and the fans, with an opportunity to submit questions to be answered by both Imperioli and Schirripia. And whoever decides to visit

The Sopranos has been named one of the greatest and most groundbreaking television series’ of all time by an entire myriad of critics. Consistently ranking in the top ten for “Best TV Series of All Times” lists, it has won a total of 106 awards from 257 nominations – including 21 Primetime Emmy Awards and 5 Golden Globes.

Talking Sopranos is available on Apple, Spotify, and all associated podcast platforms from April this year.

RELATED: A ‘Sopranos’ Prequel Is In The Works With The Original Creator.