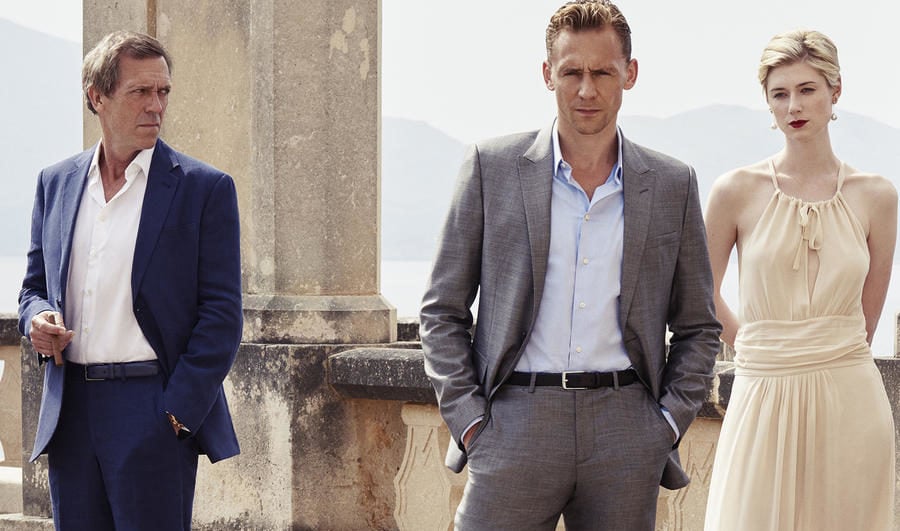 It seems we have entered a golden era for the small screen. While we are constantly caught in the hype of film franchise after film franchise only to be disappointed by the majority of them, it seems that an entirely new world of captivating television is modestly edging past the former in both creativity and execution.

If there’s one thing the British do well, it’s television, there’s no doubt about that. If you’re a fan of a good ‘whodunit’ and a twist or turn you never saw coming, these five TV shows should be made a top priority during your holiday downtime.

Idris Elba. Next question. The man is a don, so it’s no doubt his gritty cop thriller is worth your time. Detective Chief Inspector John Luther is a man torn between nailing some of London’s most deranged serial killers and the bureaucratic obstacles in between. Suspenseful, raw and slightly messed up, this extremely realistic drama is a great place to start any binge. Seasons are short (four episodes each) meaning you can effectively smash out the whole series in one night.

One of the best-paced spy dramas you’ll ever watch, The Night Manager follows seemingly naive hotel manager Jonathan Pine as he gets caught up in a world of deceit and subterfuge when one of his guests is murdered. After agreeing to help Queen and country, Pine must win the trust of the international arms dealer responsible to dismantle his operation from the inside out. Tom Hiddleston takes on the Bond-like role in this reincarnation of John le Carré’s novel of the same name and Hugh Laurie plays a cunning villain. Season two is said to be in development.

A sleepy West Country town is shaken up when an eleven-year-old boy is murdered. Everyone knows everyone, so everyone inadvertently knows the killer. Doctor Who’s David Tennant leads the charge as Detective Inspector Hardy and surprisingly, seasons two and three are equally as good, despite the main crime being wrapped up at the end of the first.

Skip season one. The second season is only very loosely connected through the protagonist with a few references so you really won’t have missed much. This might just be our favourite on this list, offering up one of the most mind-boggling puzzles you’ll ever watch that gets pieced together in the very last episode. When a missing girl reappears after 9 years, a French detective and the girl’s mother don’t think it’s the same person. The case links to another disappearance and spans the globe before answers are found.

Two seemingly normal people have very different interpretations of a first date, when the woman claims the man raped her. It’s his word against hers, and one messy aftermath ensues where the viewer can never really be sure of anything. Ioan Grufford absolutely nails the six-part series, the reality of the topic makes Liar a gripping and hair-raising watch.