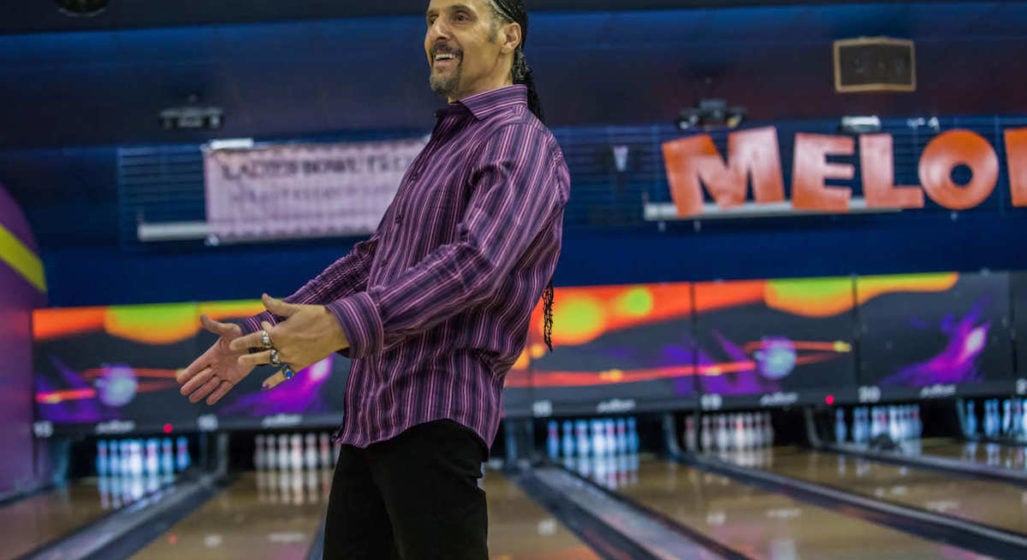 The much-rumoured spin-off to cult classic The Big Lebowski is finally set to see the light of day next year. The Jesus Rolls finds John Turturro reprising his role as Jesus Quintana, the creepy bowling rival of Jeff “The Dude” Lebowski. Remembered for licking his bowling ball, his love of purple and his colourful language, Turturro stole every scene he featured in throughout The Big Lebowksi as the unhinged bowler.

Originally titled Going Places, the film was finished in 2016 but struggled to find a distributor and languished in development hell. Three years later and Screen Media have decided to purchase the North American rights to the film and will be releasing it in 2020. The official synopsis of the film states:

The Jesus Rolls follows a trio of misfits whose irreverent, sexually charged dynamic evolves into a surprising love story as their spontaneous and flippant attitude towards the past or future backfires time and again, even as they inadvertently perform good deeds. When they make enemies with a gun-toting hairdresser, their journey becomes one of constant escape from the law, from society and from the hairdresser, all while the bonds of their outsider family strengthen.

Not only does Turturro star in The Jesus Rolls, but he also wrote and directed the film. Along for the ride are Bobby Cannavale, Audrey Tautou, Jon Hamm, Susan Sarandon and Pete Davidson.

“It feels like a good time to release a transgressive film about the stupidity of men who try and fail and try better to understand and penetrate the mystery of women,” said Turturro in a report by Variety. “I look forward to working with Screen Media and bringing our work and the character of Jesus to American audiences.” 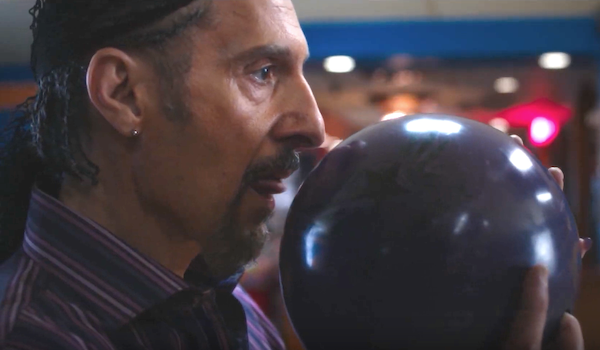 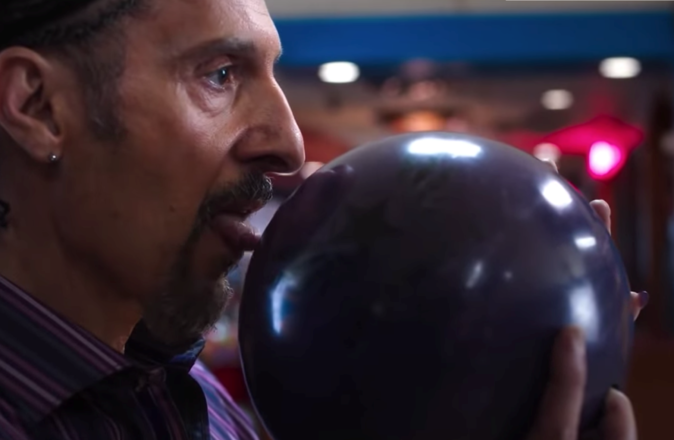 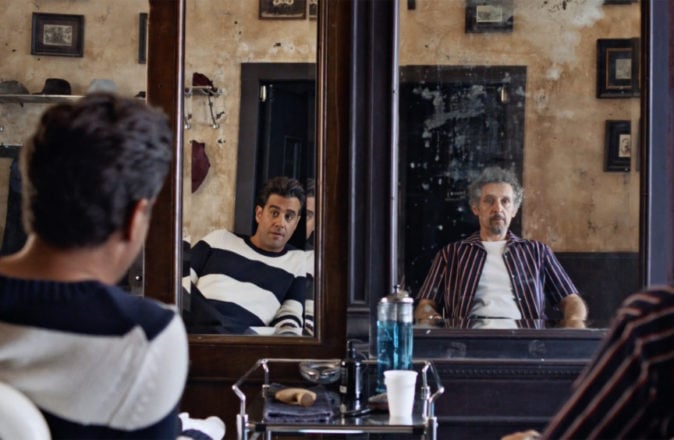