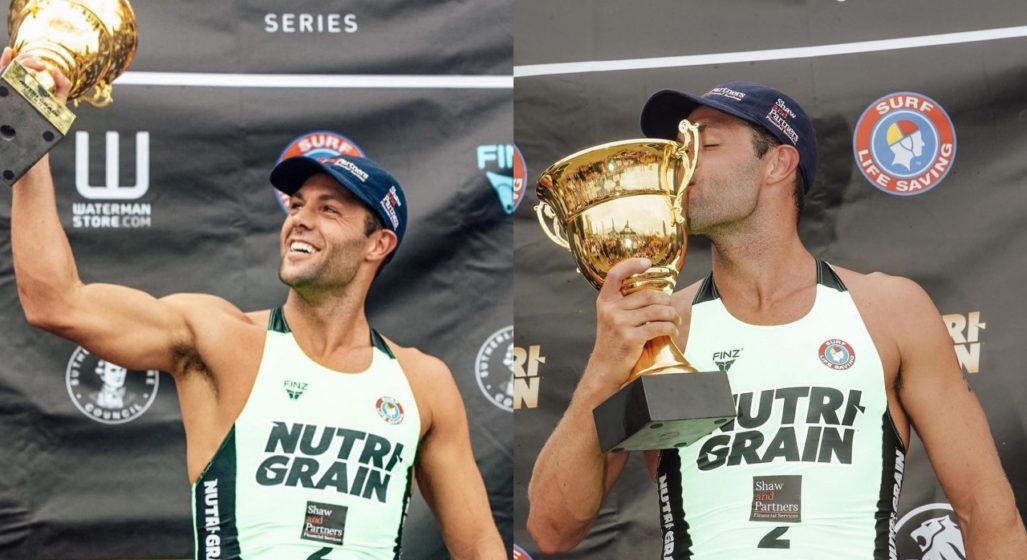 The Pickup is a rolling series that profiles extraordinary individuals from all walks of life. From athletes to artists, fashionistas to entrepreneurs – these are the pioneers of their field. The ones who do it large and do it best. In this series, we rapid-fire interview these extraordinary individuals. How rapid-fire? We only give ourselves the time it takes for an Uber to be ordered to when it arrives.

The moment I finally achieved something I set out for so long to do – 10 years to be exact. Pretty overwhelmed with all the emotion right now and trying to soak it all up. For now, I just want to say thank you. Thank you to all those that never ever doubted my ability to achieve this 🏆 ⚡️ @ironseries

Imagine setting an alarm each night for 4 AM the following day, six days a week, for an entire decade of your life. 10 years is a long time to dedicate to a single goal – but that’s exactly what Manly local Kendrick Louis has done for the past decade.

Could it ever be worth it?

Louis would argue it definitely was, even more so now given his eventual Ironman Series win last month – a sweet victory for a man who has dedicated his life to the goal of becoming a national Ironman Champion.

Somewhere between his favourite coffee shop and his next training session, BH tracked down Louis in his local hangout of Sydney’s Northern Beaches for a candid quick-fire chat to understand what makes a newly-crowned Ironman Champion.

From beers with Kelly Slater to his run-in with sharks during the Molokai paddle, check out the interview below.

Newly-crowned Ironman Champion @kendrick.louis caught up with the boys for a quick yarn while waiting for an @uber. #partner #bosshunting

This article is proudly presented in partnership with Uber. Thank you for supporting the sponsors who help make Boss Hunting possible. 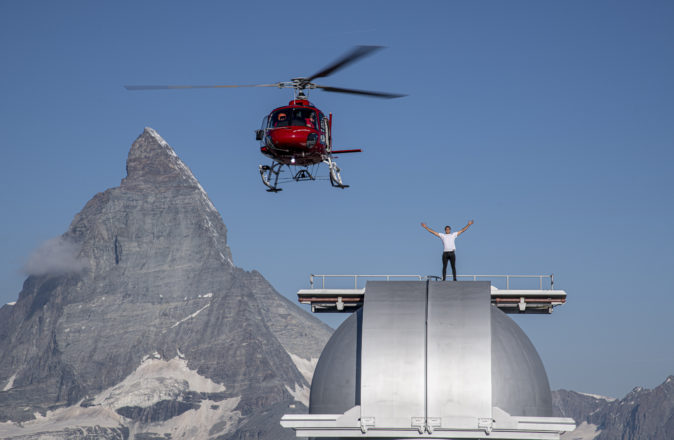 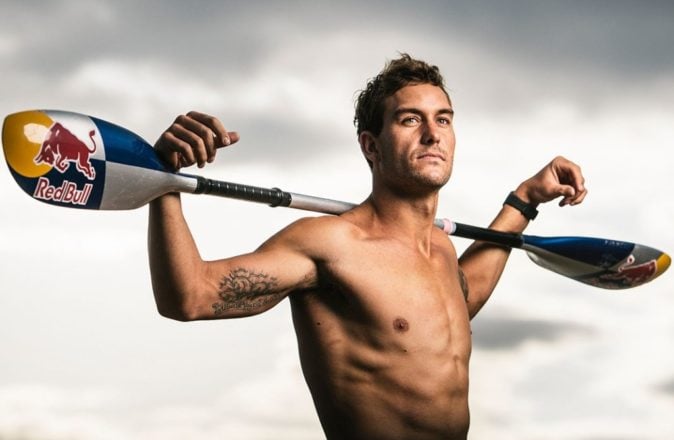