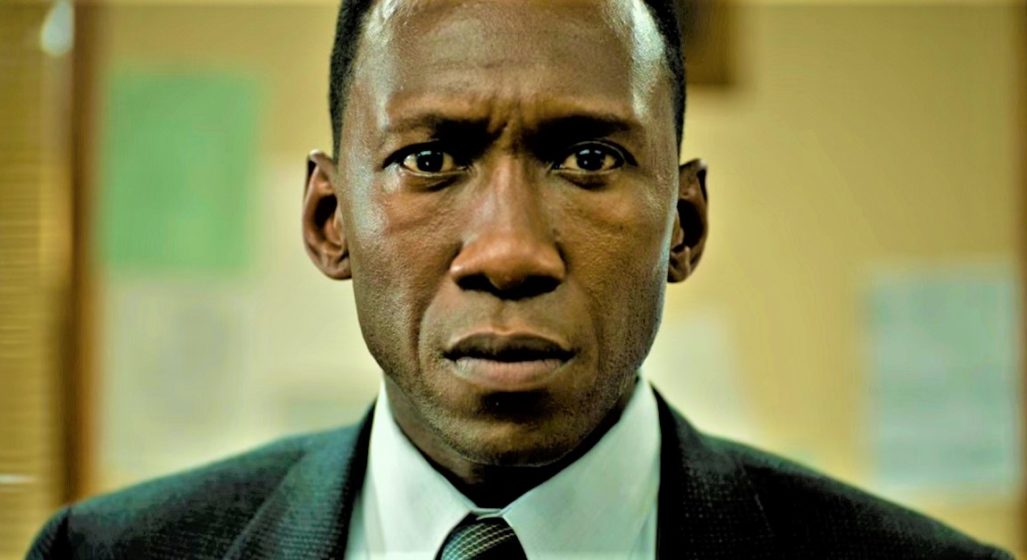 Alongside Stephen Dorff and Carmen Ejogo, the third season sees detectives investigating two missing children in the heart of the bleak Ozarks. After a lacklustre second season, will this instalment see the series redeem itself to its original glory?

Find out for yourself on January 13, 2019 when True Detective returns on HBO. 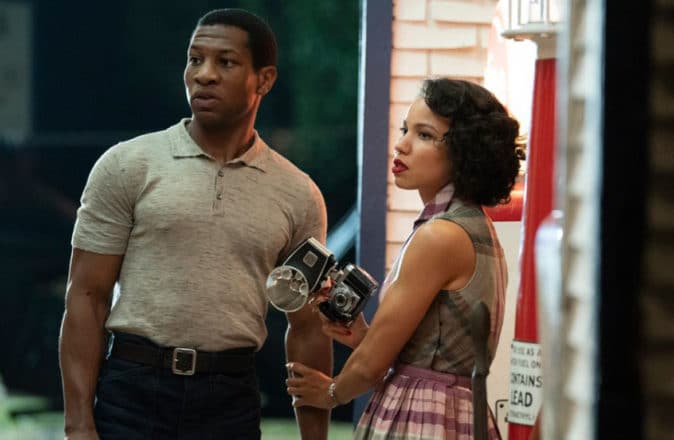