Why ‘Taboo’ Is Your Next Binge-Worthy TV Series 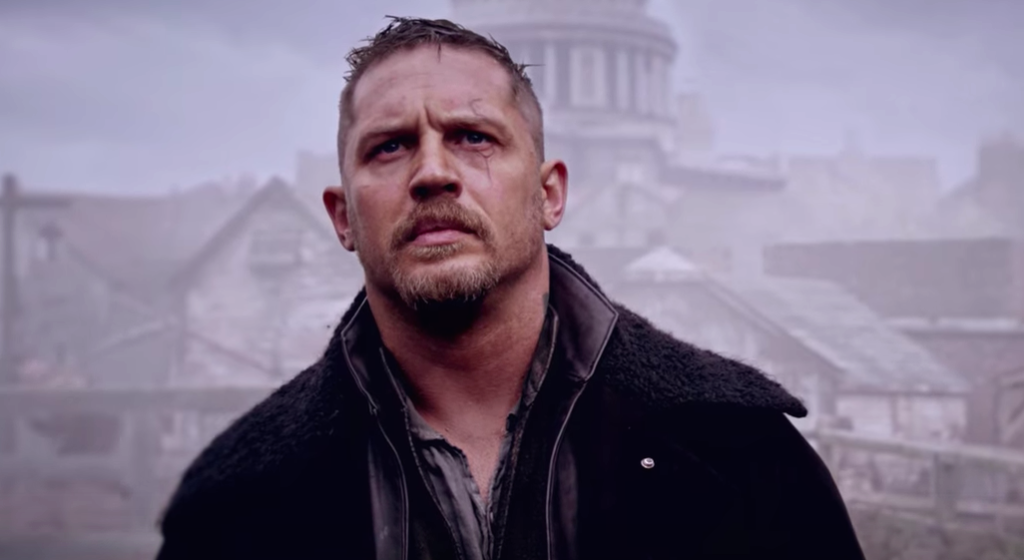 As we enter the abyss of yet another Game of Thrones off-season, our eyes naturally start shifting towards finding an alternative to fill the void. Unless you put your trust in Netflix’s ‘tailored’ recommendations of yet another Adam Sandler catastrophe, you’re likely to be scouring IMDB for your next binge-worthy TV series. Let me save you the time and introduce you to ‘Taboo’, your next “Sorry boss, I’m not coming in today” TV series.

Set in industrial London during the 1812 trade war between Great Britain and The United States, ‘Taboo’ follows James Delaney (Tom Hardy) in his struggle to, politely, stick it to the big guys. Battling the ‘Honourable’ East India Company, The King of England, as well as his own family for his seemingly worthless inheritance, Delaney proceeds to outwit, outmanoeuvre, and quite literally rip the throats out of all those that come against him.

Walter White, Frank Underwood, Tony Soprano, our love for the anti-hero is no secret, and in ‘Taboo’ we could have arguably the most morally skewed protagonist of our time. Dark, twisted, inconspicuously brilliant, James Delaney is everything we could come to expect from a character born inside Tom Hardy’s mind. He even has a questionable infatuation with his sister (eat your heart out Jaime Lannister).

Though it’s not just in Delaney’s bad-ass persona and Hardy’s charismatic on-screen presence that make this production so captivating. The show explores a truly intriguing time in history, captured in a brooding, ‘Jack the Ripper’ style London, and pits one unyielding individual against a corporation larger and more powerful than the government and monarch itself. A ‘David vs Goliath’ battle (of sorts) you could say, albeit it a highly disturbed one.

So if you’re concerned with what show to ruin your social life with next, look no further than ‘Taboo.’ 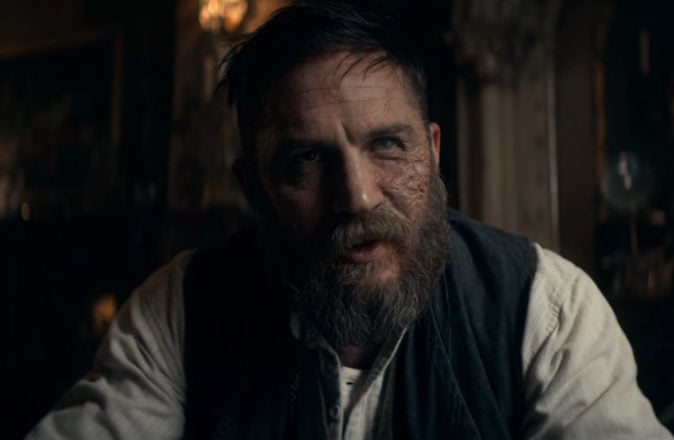 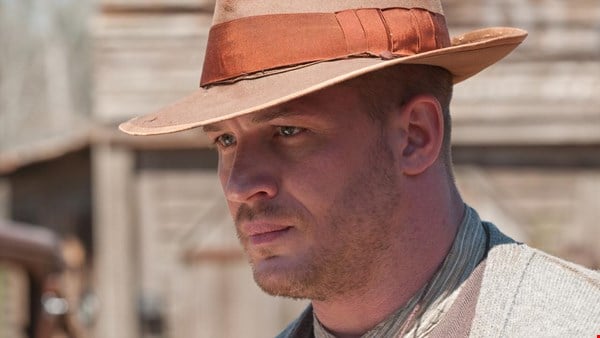