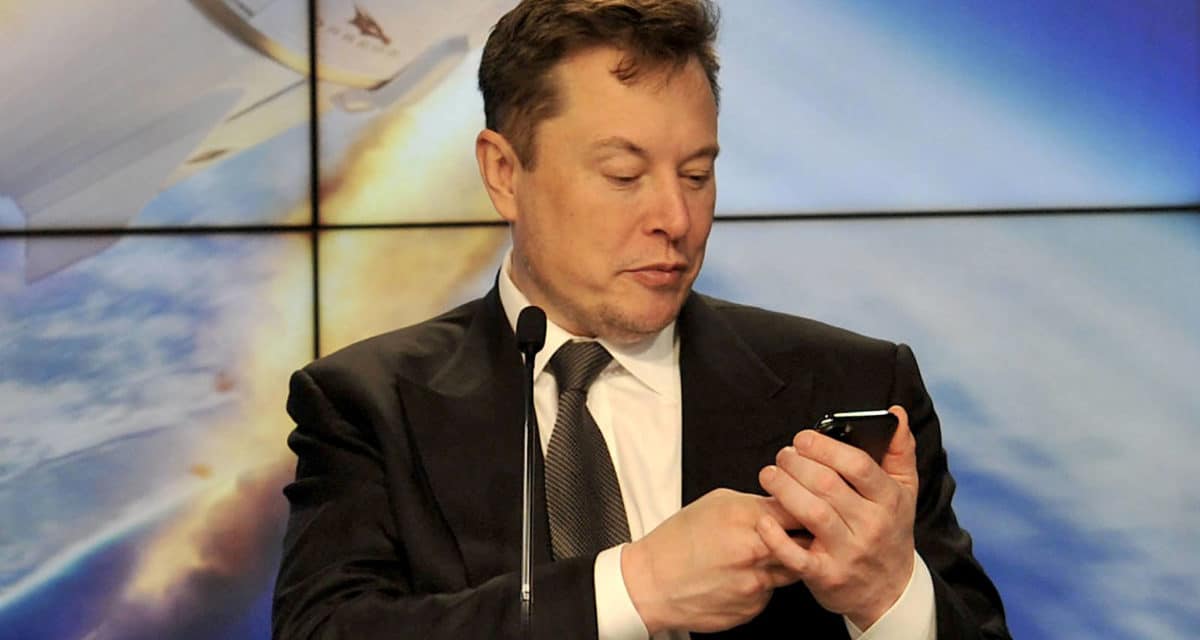 If it hasn’t happened to you, it’s likely happened to someone you know. Rather than acquire new digits, cellular companies all over the world are guilty of recycling phone numbers.

Some might assume that copping your local drug dealer’s old number is an annoyance, sure, but at least you aren’t getting hounded for people looking for Elon Musk, which is exactly the case for one Californian woman.

Lyndsay Tucker, a 25-year-old skincare consultant from San Jose, has had Elon Musk’s phone number – the Tesla and SpaceX founder – for a few years now, and according to NPR, she fields at least three calls and texts a day from people trying to get in touch with the billionaire entrepreneur.

A handful of notable standouts include:

Former chief creative officer of Walt Disney and writer of Toy Story, John Lasseter, even texted Elon Musk’s old phone number praising his new Tesla model after purchasing one. Check out some of the bizarre screenshots below.

As reported by NPR, Tucker’s number was once associated with a condo Musk bought and sold years ago in Palo Alto, California, and it somehow ended up online to the masses afterwards. They even reached out to Elon himself about the mix-up and he replied with this brief note:

“Wow. That number is so old! I’m surprised it’s still out there somewhere.”

You can read the full story and see all the other text messages over at npr.org.

RELATED: This Resume For Elon Musk Proves You NEVER Need More Than One Page 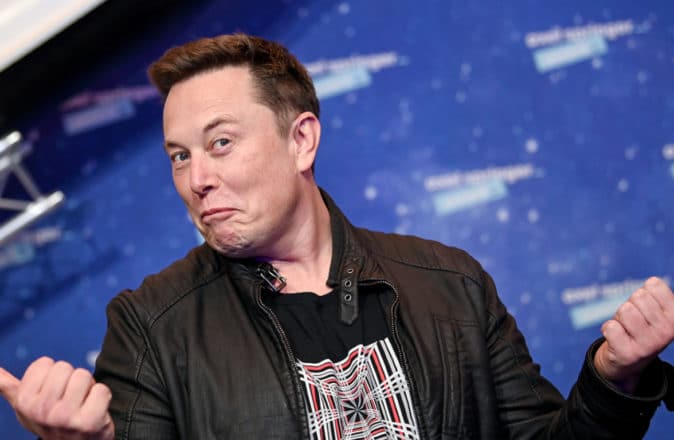 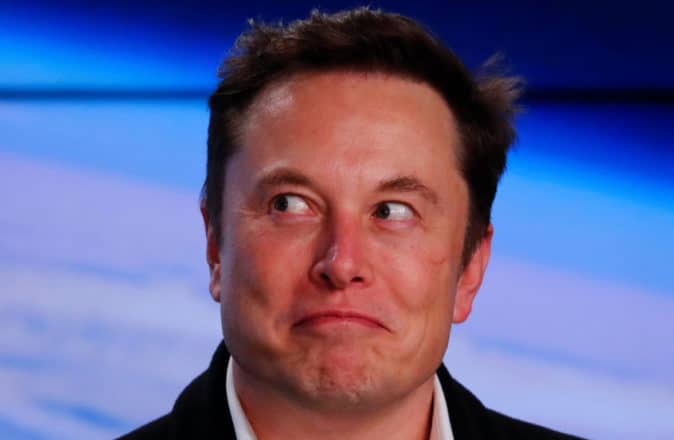 Tesla Is Hiring Someone To Handle Elon Musk’s Twitter Complaints