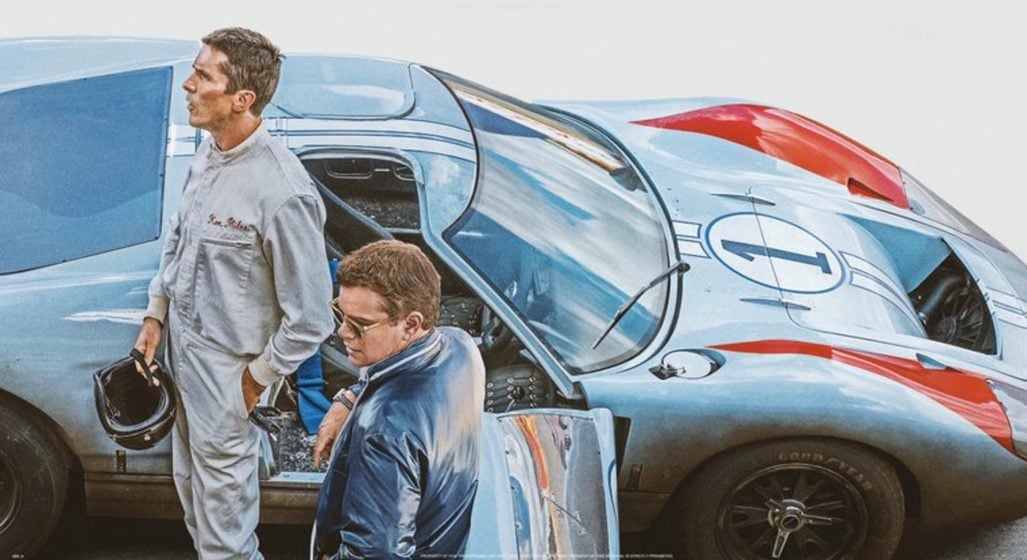 The trailer for director James Mangold’s (Cop Land, 3:10 To Yuma) latest feature, Ford v Ferrari, has just hit the internet and is already creating a buzz.

The film is based on the true story of American car designer Carroll Shelby (Matt Damon) and his determination to end Ferrari’s dominance at the 1966 24 Hours of Le Mans race in France. With the backing of Henry Ford II and Lee Iacocca, Shelby enlisted the help of British race driver Ken Miles (Christian Bale) to build what became known as the Ford GT40, an incredible endurance racer that was finally a worthy challenger to Ferrari.

As you can see from the trailer, Damon and Bale are in top form, while Mangold captures the essence of the 60s and continues to showcase his diversity as a director. The film also stars Caitriona Balfe, Jon Bernthal, Josh Lucas, Noah Jupe, and Tracy Letts.

Fun fact; the film was originally meant to star Tom Cruise and Brad Pitt, but after they abandoned the project, Mangold got involved and recruited Damon and Bale. Judging by the trailer, this looks like a smart move, with Ford v Ferrari already being touted as one of the most anticipated films of the year.