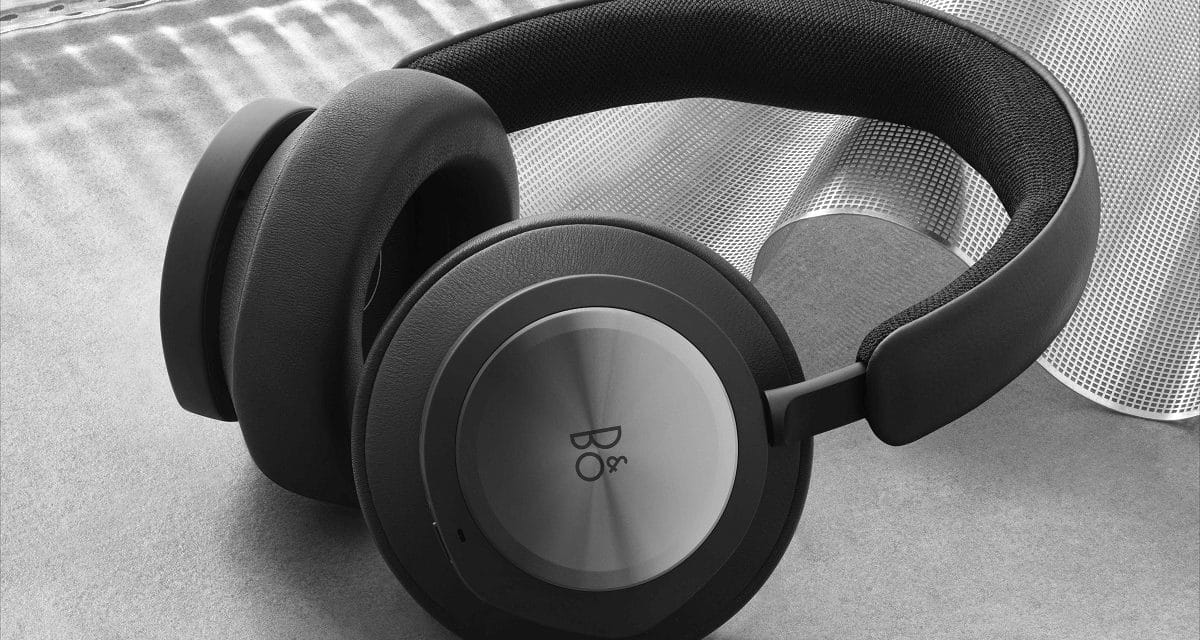 Set to arrive in Australia later this year, the Beoplay Portal is the brand’s first ever set of wireless gaming headphones, sporting a number of specs that should easily position them as some of the best on the market.

Whereas most high-end gaming headphones feel overdone with RGB lighting effects and sci-fi inspired design, the Bang & Olufsen Beoplay Portal looks incredibly slick, seamless, and mature. It’s clear the Danish company set out to offer something a little more refined for gamers, aligning with their signature aesthetics and boosting that with premium specs.

Designed primarily to work with the Xbox Series X | S and Xbox One consoles, the 282-gram Beoplay Portal gaming headphones were engineered specifically to augment the console’s high-powered gaming with a high bandwidth, low latency connection.

PS5 users may be missing out, but PC and mobile gamers also get a nod with the headphones using Bluetooth 5.1, aptX Adaptive, and USB-C to connect with the devices.

In addition to low-latency surround sound and advanced microphone performance, the headphones block out external noise using adaptive active noise cancellation, or let it all flood in with a dedicated transparency mode.

Sound is of course the biggest play here, and it should exceptionally immersive with two custom-designed 40mm drivers containing neodymium magnets calibrated for precise and faithful acoustics. Dolby Atmos is featured too, keeping up with the new standard of surround sound for better depth and texture across games, movies, and music.

Each have been shaped precisely for comfort and durability, with jaw-supporting earpads that have been crafted from lambskin-wrapped memory foam. There is also a subtle protrusion on the rear of each cushion, designed to confirm to the specific shape of the user’s head, while the inner headband features offset padding covered with a high-quality bamboo fiber textile to help relieve any pressure.

Outgoing audio is taken care of by what Bang & Olufsen are called a new ‘virtual boom arm’, switching out the typical boom arm found on most gaming headphones with one that uses directional beamforming technology.

This means an array of microphones are specifically positioned on the arm to help isolate and amplify the user’s voice while simultaneously cancelling out background noise. The ideal result is a crystal clear conversation, so none of your mates should get those critical Call of Duty game plans messed up.

Pretty much every feature will be highly customisable using an updated Bang & Olufsen app, although gamers can toggle their experience on the flu via finely tuned touch controls on each cup. Several gestures have been calibrated, mostly to raise and lower volume, adjust active noise cancelling and transparency mode, and control both music and incoming phone calls.

The updated smartphone app will include a new ‘Gaming Mode’ which introduces a set of customisable features including microphone optimisation and game-chat balance.

In terms of the battery on this thing, Bang & Olufsen have gone with a hefty 1,200mAh lithium-ion battery, which should easily milk 24-hours of juice out of the headphones, although this is cut to 12 hours of playtime when using Xbox Wireless, Bluetooth, or Active Noise Cancellation.

You’re looking at $840 when the Bang & Olufsen Beoplay Portable gaming headphones enter the Australian market in May. Initially, it’ll just be the black anthracite colourway, with navy and grey mist to follow mid-June.