Breitling Looks To The Future With The Navitimer 8 Collection 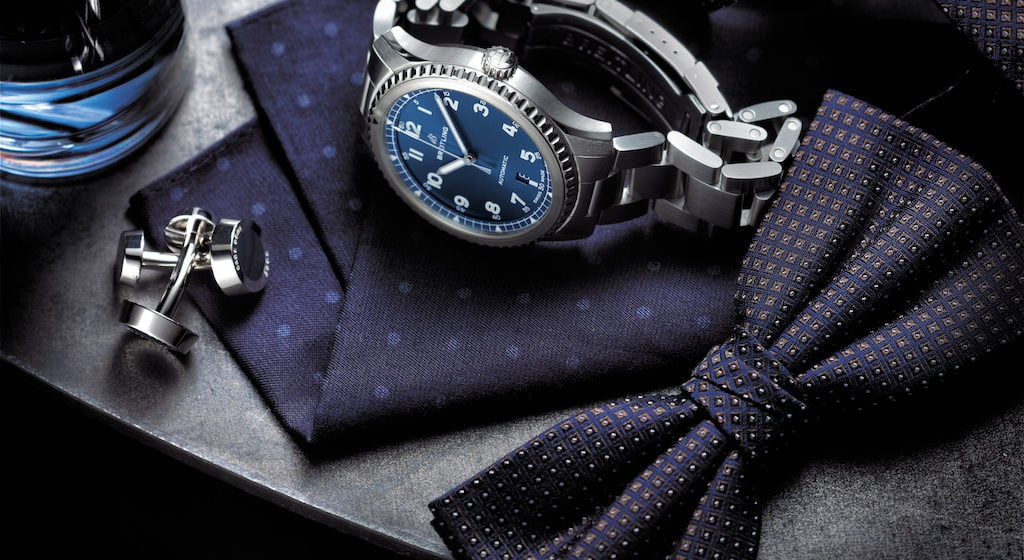 If you could describe in a nutshell our trip to New York last week, that would be it. On the ground for the unveiling of Breitling’s brand new Navitimer 8 range, we bore witness to the culmination of almost a year’s work since Breitling were taken over by CVC Capital Partners and former IWC head, Georges Kern, was put in charge.

On the ground in New York, it quickly became clear that this was an event in which no expense was spared. 300 people, celebs and all (including Armie Hammer, who I can confirm after having a beer with, is a great man), flown in from across the globe for the launch of the Navitimer 8 range, a direction change from Breitling that is quite obviously a big bet, and one that, at least in my opinion, is the right bet.

Before we deep dive into the Navitimer 8, however, it’s probably best to give a little context to the new ‘Kern-era’ strategy. The first and most noticeable change for the brand is the logo – the two wings either side of the B are gone, indicating less reliance on aviation for Breitling. The second change is purely corporate, each of the senior executive team are shareholders, so there’s a very strong personal impetus from the top to get this right.

The Navitimer 8 is the first of four broad yet distinct collections to be launched by this new team:

Navitimer – aviation based, with the new Navitimer 8 sitting side by side with the old Navitimer 1 that everybody knows and loves.

SuperOcean – the yin to the Navitimer yang, we’re talking all things diving and the ocean.

Premier – based on the old Transocean collection, the Premier is an elegant range more suited to the red carpet than the bottom of the ocean.

It’s the Navitimer 8 we’re here for, however, and at first glance it’s obvious that Georges Kern (fascinating guy) is drawing on his experience at IWC  with the design of the Navi 8; but as you delve further into the history of Breitling, it also quickly becomes apparent that the Navitimer 8 is based on a little-known Breitling department from the 1930’s which went by the name of Breitling Huit (Eight). Tasked with designing pilot watches and onboard aviation dials, the work of Breitling Huit from all those years ago has been reborn in the new Navitimer 8 collection, and they’ve done a damn fine job of blending the old with the new. It’s a #LegendaryFuture that Kern promised, and, at least at this stage, he’s delivering.

The Navitimer 8 range has launched with five models comprising the B01, Automatic, Chronograph, Unitime, and our personal favourite, the Day & Date. Expect to see the range in store around May/June with prices starting around AUD$8,000.