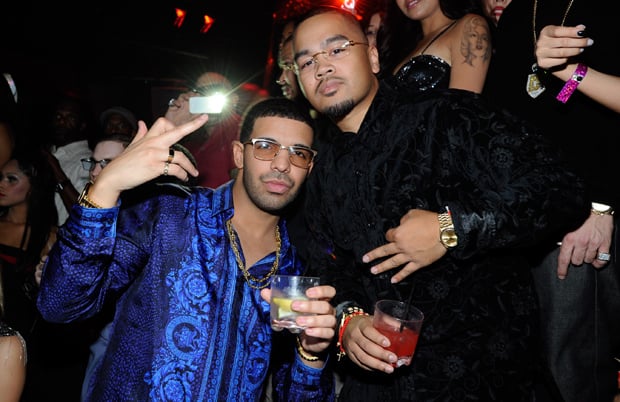 Canadian rapper and international best-selling artist Drake became the subject of some unfortunate social media hype over the weekend when things kicked off in the final seconds of the crazy lightweight title fight between McGregor & Nurmagomedov.

You can see the Vegas in my eyes 😂

Despite the already ridiculous price-tag of the timepiece, this particular edition features an interchangeable selection of saucy messages that can be configured to the wearer’s mood.

Even the watch is poetic.

which is then matched with one of these adjectives

and then completed with some quite risqué endings

If you play a little mix and match yourself you shouldn’t find it hard to put together some incredibly explicit messages from the luxury Swiss watch’s impressive dial.