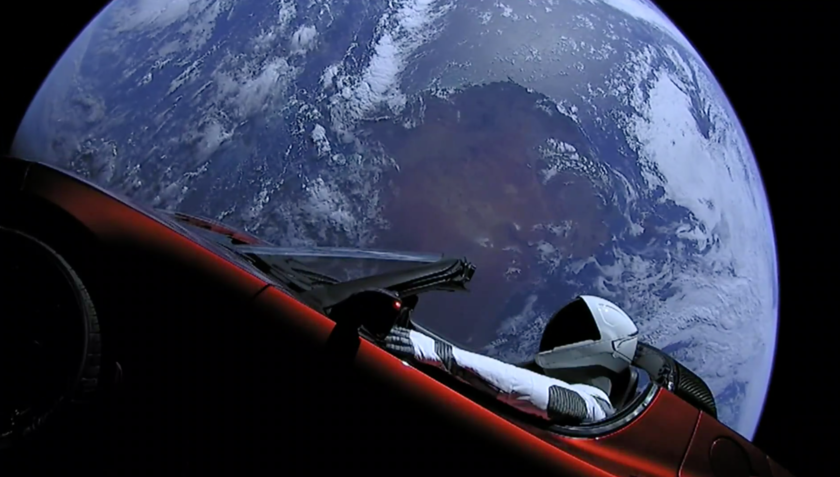 Elon Musk does love to bathe in his own glory from time to time. So when he worked his ass off to get the Falcon Heavy up in the skies (along with old mate Starman in the Roadster) it was definitely super logical for him to bring on Jonathon Nolan, the creator of Westworld, to craft a montage of the Falcon Heavy launch.

The result is a trailer which encapsulates Nolan’s excitement of watching Saturn rocket launches as a kid, ensuring the creation of the “Starman” and his red sports car along with David Bowie’s classic on the backing track. Further to this, some nice unreleased footage and imagery is featured which truly comes together in a nice package.

“Life cannot just be about solving one miserable problem after another,” Musk stated during a SXSW panel with Nolan. “That cannot be the only thing. There need to be things that inspire you, that make you glad to wake up in the morning and be part of humanity.”

Watch the trailer for humanity above and get inspired.