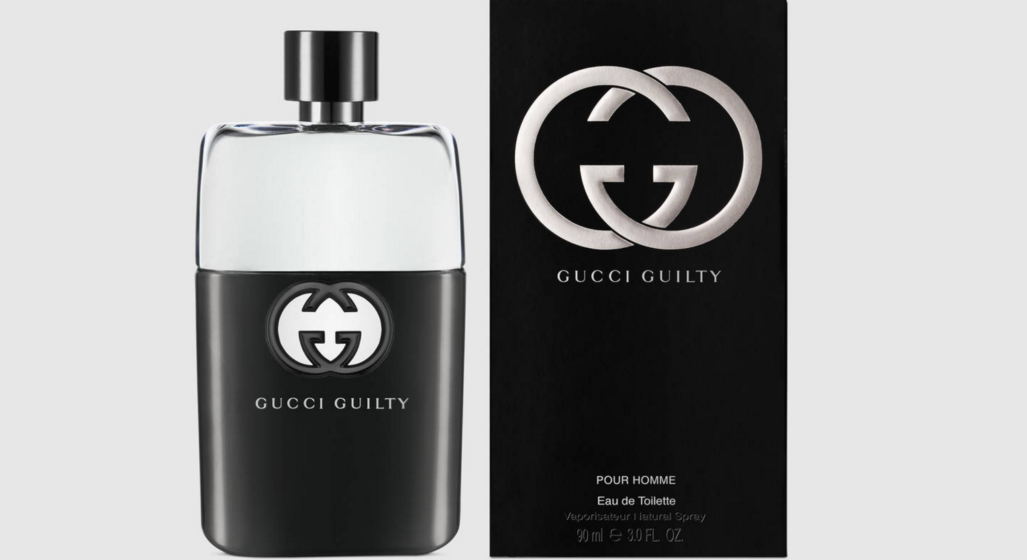 We were lucky enough to spend a few days in Tokyo back in January launching Gucci’s latest fragrance, which has this week launched as a new addition to their fragrance family, Gucci Guilty. Guilty, which released in 2010 and has been a staple of the Tuscan fashion house’s lineup as a modern and wearable fragrance, has been reinterpreted into a smoother, lighter men’s and women’s eau de toilette.

Gucci Guilty EAU breaks with the tradition of sparkling, cool eau de toilettes, conveying a more delicate, refreshing attitude. Inspired by the world famous Japanese onsen, or hot springs, Guilty EAU creates a contrasting aromatic blend of lemon and bergamot top notes bringing a contemporary infusion to the orange blossom signature of the original scent and creating a masculine sensuality differentiating it from its predecessor.

The onsen inspiration is particularly intriguing, adding nurturing and energising undertones reminiscent of the steamy hot springs visited by over 100 million people annually.

What we love about Guilty EAU is its versatility as a eau de toilette, meaning you won’t send anyone gasping for air on a night out. Decked out in a matte finish bottle that screams the Tom Ford-direction that the fashion house took in the late 90’s and early 2000’s, Guilty EAU is a lighter, rejuvenating update on one of Gucci’s original scents.

For more, check out 48 hours in Tokyo with Gucci, our guide to Tokyo.