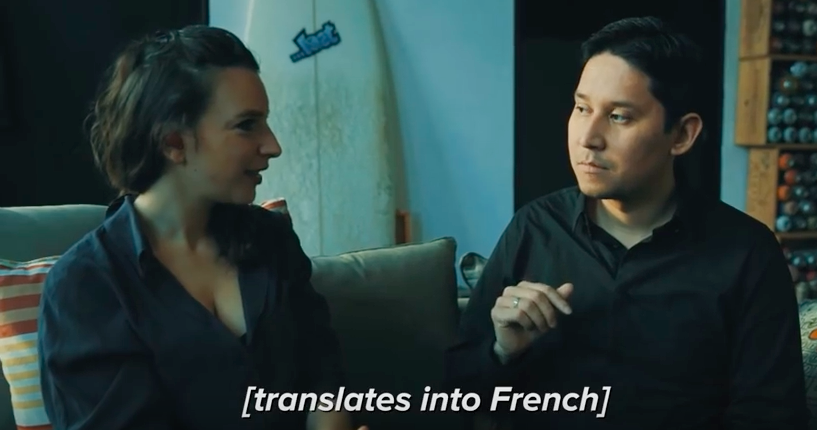 The Babel fish from Douglas Adams’ Hitchhikers Guide To The Galaxy has long been the stuff of fantasy, allowing the wearer to instantly understand and communicate with anyone in the universe. Turns out it might not be the stuff of fiction anymore.

Wearable tech company Waverly Labs just announced the Indiegogo campaign for their Pilot earpiece. From the promo video above, the device works unbelievably well, allowing two people (both wearing the earpiece) to have a face to face conversation translated almost instantly. As with any crowdfunding campaign, take this one with a grain of salt, but if Waverly Labs can deliver on their promises this looks like a very exciting piece of technology.

On The Market: A Collingwood Warehouse Loft Conversion