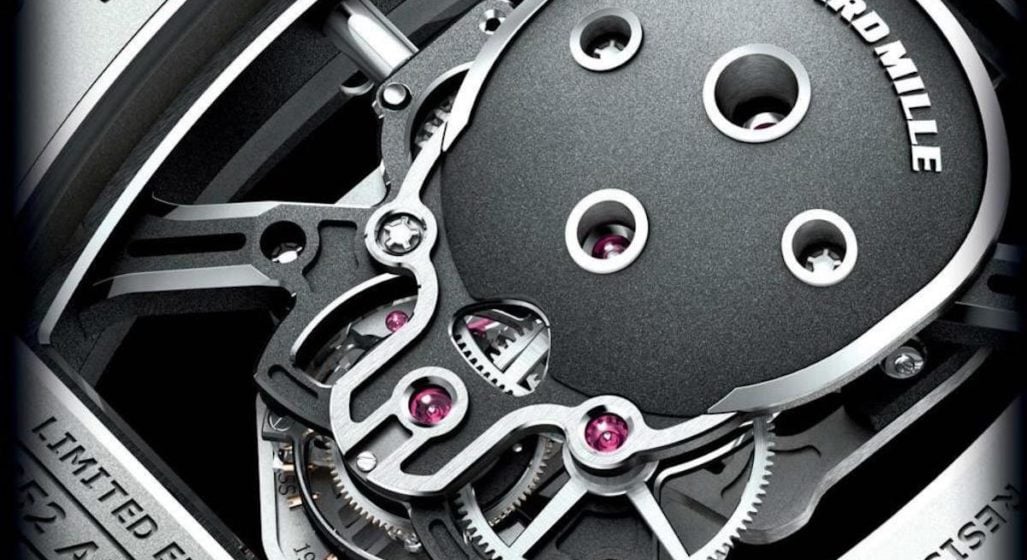 Post Malone is the latest celebrity to be spotted wearing a rare Richard Mille timepiece. A known watch enthusiast and Richard Mille lover, Malone was photographed out and about in Los Angeles last week sporting a limited-edition RM 052 Tourbillon Skull “Asia Edition.”

As the name suggests, the standout feature is the skeleton skull set into the watch face – but it’s not just there for decoration. Made from 5-grade titanium, the skull acts as a baseplate and bridge, with the upper and lower jaws containing a ruby tourbillon cage. The back of the skull is used as the movement’s centre bridge, with the skull connected to the case by four bridges inspired by the crossed bones seen on pirate ship flags.

Other highlights of the unique timepiece include a manual-winding tourbillon movement, shock protection, a 48-hour power reserve, and 19 jewels encrusted in the skull. When first released in 2012, this limited edition Richard Mille went for AU$734,000. But considering Malone’s recent success with hits like “Circle” and “Sunflower”, I’m sure the price-tag didn’t slow him down one bit.

While this RM isn’t exactly the type of watch many people can pull off, if you’re looking for something a little less extravagant (and less expensive), we recommend reading up on our 12 best watches for under ten grand.