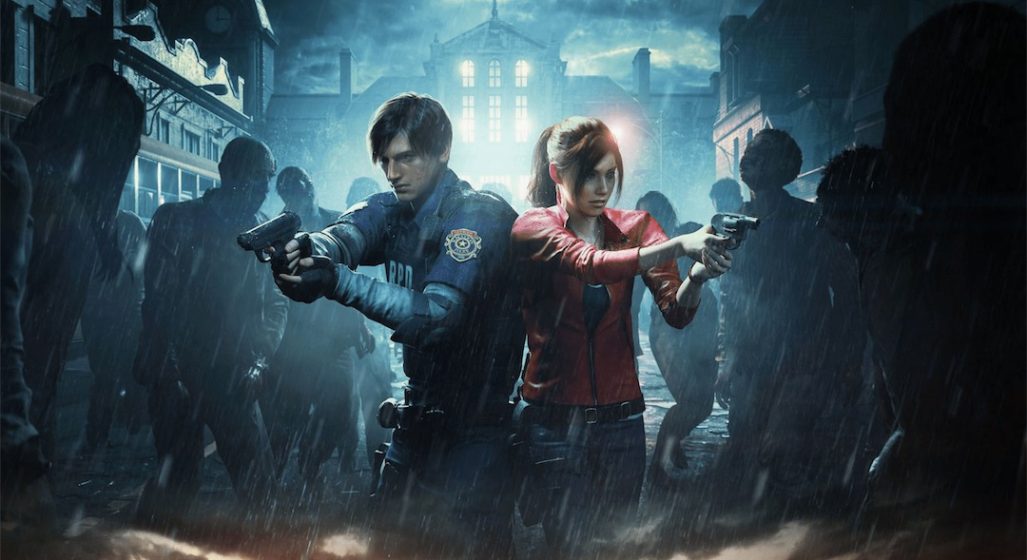 Video game remakes are all the rage these days so it’s not surprising the Resident Evil franchise (the series that put the horror survival genre on the map) is getting the reboot treatment. Along with the standard version of Resident Evil 2 developer Capcom have revealed a $900 Japanese Premium Edition will also be up for grabs. This limited exclusive comes with an official Lexington typewriter USB keyboard.

This retro looking typewriter comes equipped with bluetooth capabilities and has a reported battery life of up to seven days. The keyboard is compatible with Windows computers and MacOS, along with iOS Android devices. Sadly those of you who own a PS4 or Xbox One will miss out as the keyboard is only being released with the computer versions of the game.

The Premium Edition is currently available on Capcom’s Japanese website and also comes with a host of other extras including; four ink ribbons (actually just masking tape), a Racoon Police Station poster, a 12-inch statue of main character Leon Kennedy, an official art book, CD soundtrack, DLC voucher and compact chest to keep everything in.

For those on a budget there’s also a Collector’s Edition that’s almost identical to the Premium Edition but without the keyboard. This will set you back roughly $200 USD, or if you’re just after the keyboard itself, you can pick one up for around $680 USD.