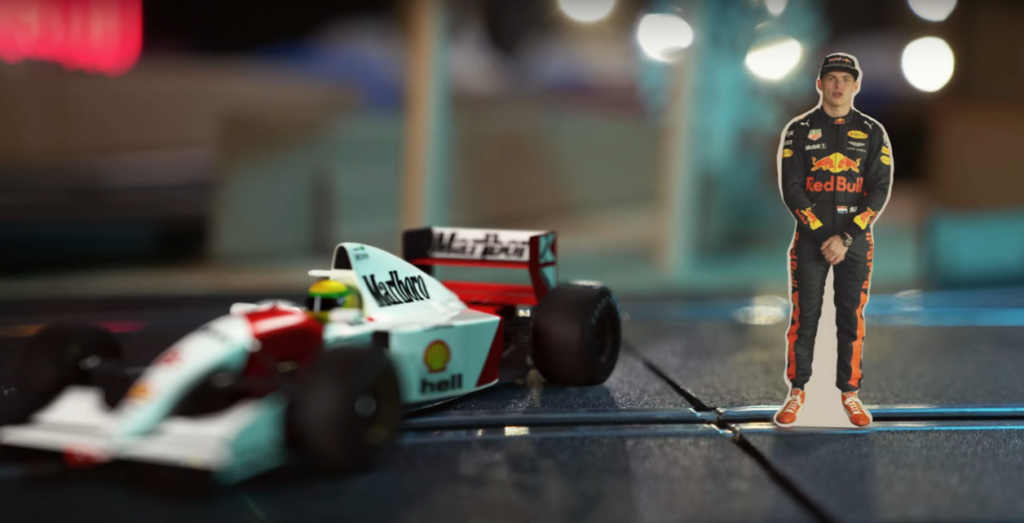 The most prestigious race on the F1 calendar is once again upon us, and Red Bull Racing teammates Daniel Ricciardo and Max Verstappen are here to give us a unique look at the one of the planet’s most iconic sporting events. Both now Monaco residents, the young flying Dutchman and the “honey badger” are set to start the race from P4 and P5 respectively after an action-packed qualifying that delivered no shortage of surprises. The story of the day was Finn Kimi Raikonnen snatching his first pole position since 2009, and his country’s 50th overall pole in Formula 1 history. He usurped top spot from Ferrari teammate Sebastian Vettel, with the works Mercedes of Finn Valtteri Bottas rounding out the top 3. Ricciardo was clearly unhappy with his team in the debrief after he was accidentally sent out in heavy traffic in Q3 of qualifying behind teammate Verstappen and the McLaren of Jenson Button. It left an on-track gap of nearly 20 seconds behind the Aussie around the Circuit de Monaco, and resulted in Ricciardo only nailing 1:12.998, just over half a second slower than his Red Bull teammate in P4. No driver has won from behind the front two rows of the grid since Oliver Panis’ rain-soaked victory in 1996 and with clear, sunny skies forecast Ricciardo will be hoping for considerably more luck than last year to claim victory in the principality.

The other major story was Mercedes GP’s inability to get Lewis Hamilton’s setup right, leaving the Briton unable to get his tyres working and stranding him back in 13th position on the grid. The works Mercedes team had issues in Russia a month ago that left Hamilton off the pace because of overheating tyres, and he was unable to get out of Q2 after lacking pace early before having his hot lap ruined by Belgian Stoffel Vandoorne who put his McLaren into the wall coming out of the renowned Swimming Pool Complex. While it gives Sebastian Vettel the ability to extend his world driver’s championship lead, it comes as a refreshing change to many F1 fans tired of Mercedes’ dominance.

The glitz and glamour of the Monaco Grand Prix hits screens from 10pm AEST tonight, with the pre-race from 9pm. 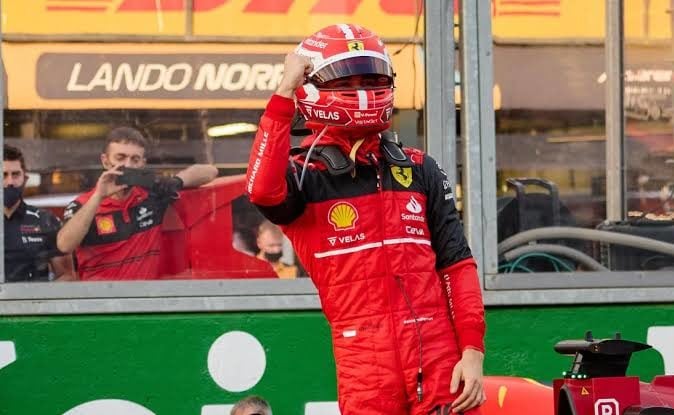 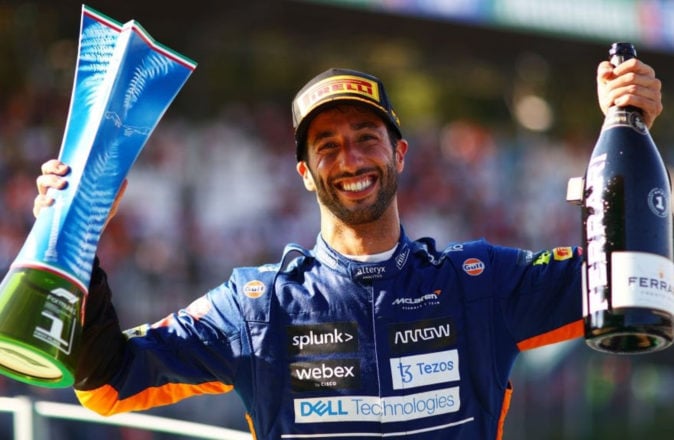