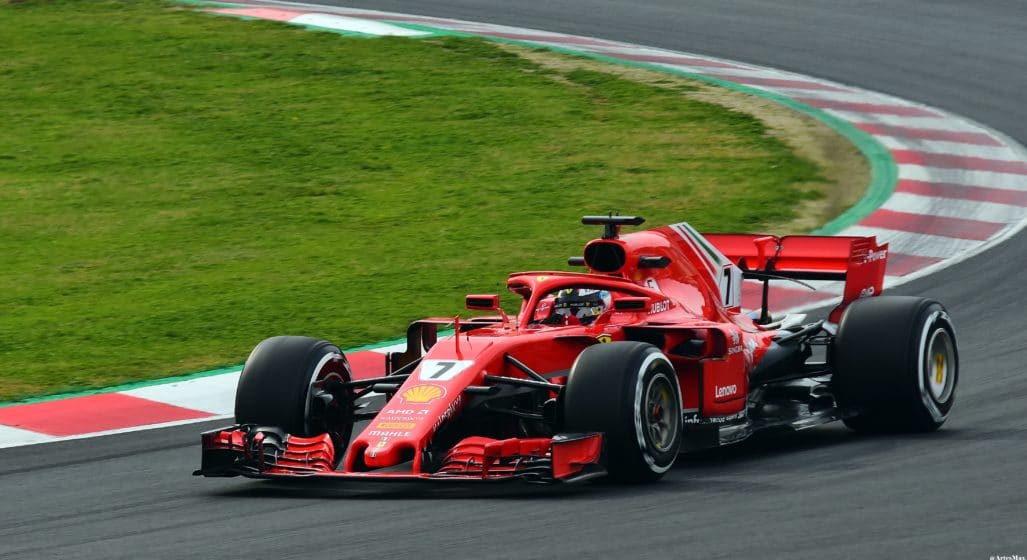 The Ferrari Driver Academy will soon be established right here in Australia to attract, source, and foster Asia-Pacific motor talent. Set to be run by Motorsport Australia out of its Centre of Excellence, the FDA yearly program will be open to drivers aged between 14-17 from any of the following countries:

“Today’s signing with Motorsport Australia… is a key step forward in our Scouting Strategy in order to ensure that we continue to secure the best talent of the future,” says Laurent Mekies, FDA Director.

“We have a long-standing relationship with our friends at Motorsport Australia, and we trust that together we will build a fantastic selection programme for the region that will inspire and attract many young drivers.”

“Australians have proven throughout history that they can compete with the best in the world – and ultimately we believe this programme will help us find the next Daniel Ricciardo or Mark Webber, and hopefully the next Australian FIA Formula 1 World Champion,” says Andrew Papadopolous, Motorsport Australia President.

Incidentally, both Charles Leclerc and Mick Schumacher – son of Michael – were developed through the FDA system.

“We are delighted to be partnering with FDA and look forward to developing a strong relationship between our two organisations. This partnership with Ferrari Driver Academy is a historic moment for Motorsport Australia and certainly a significant boost to the development opportunities that exist here in Australia.”

This programme will also encourage the inclusion of women. As Ferrari F1 team principal Mattia Binotto confirmed last year, the organisation are currently in search of female drivers to add to their academy stables.

Find out more about the Ferrari Driver Academy Australia over at ferrari.com.