Against all odds, AlphaTauri’s Pierre Gasly pulled off something remarkable to earn his very first Formula 1 win at Monza this past weekend. Odds that were apparently paying 166,990 to 1, as we’re now learning about a certain Finnish bloke’s incredible Pierre Gasly bet.

Dirty Harry must have been running through this operator’s mind because he was clearly feeling lucky. In that fabled moment of low-risk/high-return, he wagered a negligible 20 cents on Gasly coming first, McLaren’s Carlos Sainz coming second, and Racing Point’s Lance Stroll coming third at 166,990/1 odds. It didn’t seem as though it’d be a likely outcome considering the drivers qualified tenth, third, and eighth respectively.

As the race progressed, utter chaos unfolded – Mercedes’ Lewis Hamilton dived into a closed pit lane, earning himself a penalty; Ferrari’s Charles Leclerc smoked himself, leading to a red flag period which spanned almost half an hour; and soon enough, Gasly found himself in the lead, followed by Sainz at a close second just 0.415 seconds behind, and Stroll finishing third. It’s almost miraculous.

So just how much did this Finnish bloke take home from his once-in-a-lifetime Pierre Gasly bet? 20 cents at 166,990 to 1 odds amounted to a grand total of €33,398. A triumphant victory for all parties involved, no doubt, but imagine if he had the stones to bet one hundred, or twenty, or ten, or five – hell – even just a single full dollar? Regardless, we’ll take this €33,398 success story over a loss any day…

On the opposite end of the spectrum, a less fortunate Aussie bloke lost more than $70,000 betting on Lewis Hamilton. This fella slapped down a cheeky $70,550 with odds paying $1.25. Effectively, he only stood to gain $17,637.50 in what many believed to be a sure thing. It was, however, not the case.

The punt giveth and the punt taketh away. 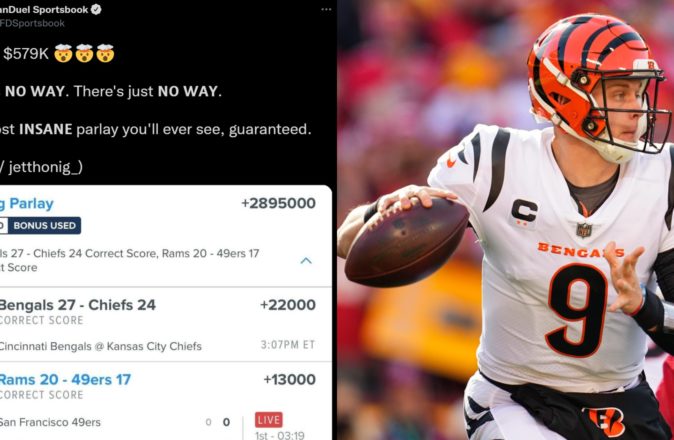 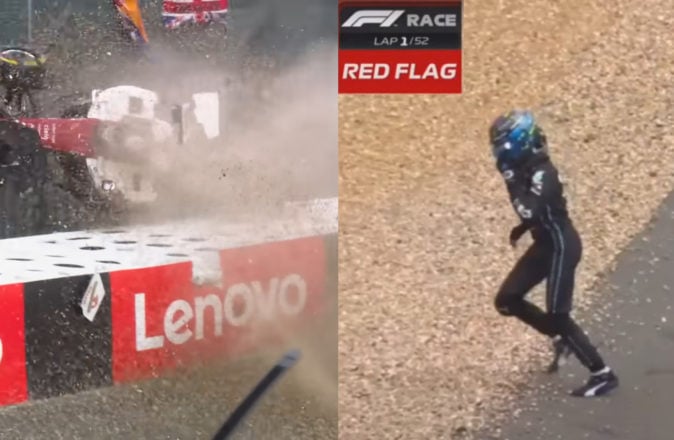